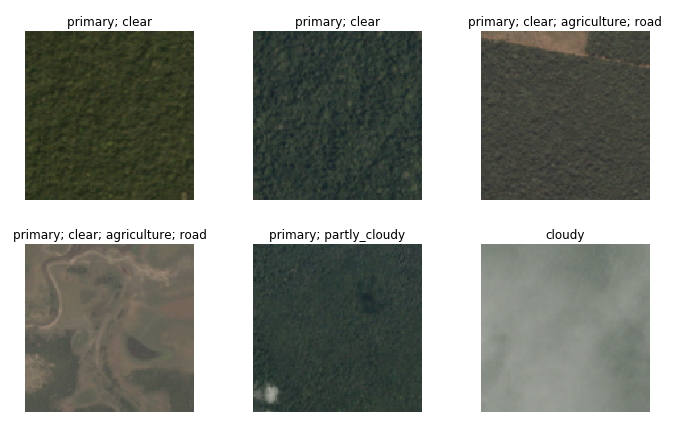 The data block API lets you customize the creation of a DataBunch by isolating the underlying parts of that process in separate blocks, mainly:

Each of these may be addressed with a specific block designed for your unique setup. Your inputs might be in a folder, a csv file, or a dataframe. You may want to split them randomly, by certain indices or depending on the folder they are in. You can have your labels in your csv file or your dataframe, but it may come from folders or a specific function of the input. You may choose to add data augmentation or not. A test set is optional too. Finally you have to set the arguments to put the data together in a DataBunch (batch size, collate function…)

The data block API is called as such because you can mix and match each one of those blocks with the others, allowing for a total flexibility to create your customized DataBunch for training, validation and testing. The factory methods of the various DataBunch are great for beginners but you can’t always make your data fit in the tracks they require.

In fastai the data-containing object that we need to feed to a neural network is called a DataBunch . This is called a ‘bunch’ because it bunches together several PyTorch classes into one.

In PyTorch there are two primary data objects:

For a typical supervised learning problem we will want a ‘training set’ and a ‘validation set’, with a separate DataSet and DataLoader for each. (as well as an optional ‘test set’, which we will ignore here for simplicity) All of these are bundled up into the fastai DataBunch !

Although PyTorch says “in order to tell PyTorch about your data, you have to create a dataset”, it doesn’t really do anything to help you create the dataset. It just defines what the dataset needs to do. In other words, the starting point for your data is something where you can say: 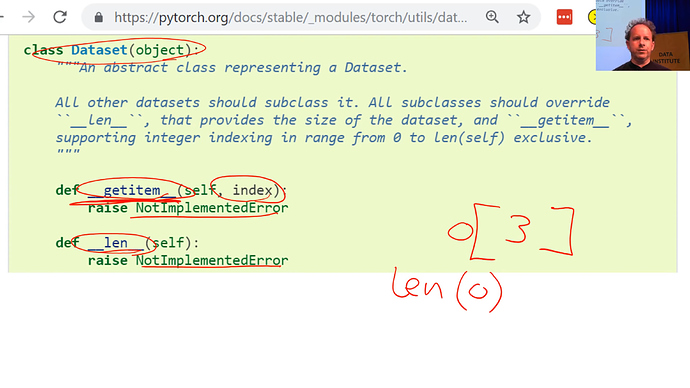 Now a dataset is not enough to train a model. The first thing we know we have to do, if you think back to the gradient descent tutorial last week is we have to have a few images/items at a time so that our GPU can work in parallel. Remember we do this thing called a “mini-batch”? Mini-batch is a few items that we present to the model at a time that it can train from in parallel. To create a mini-batch, we use another PyTorch class called a DataLoader. 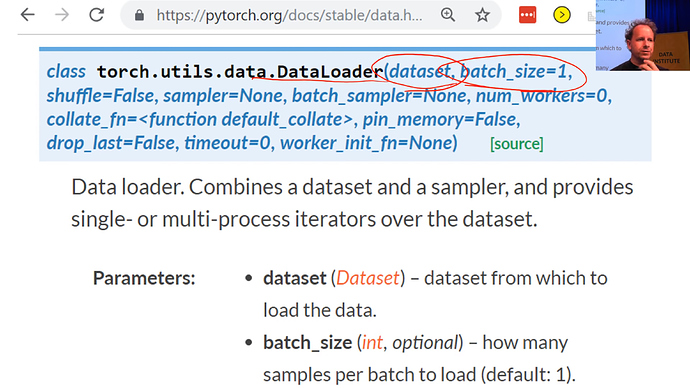 It still isn’t enough to train a model, because we’ve got no way to validate the model. If all we have is a training set, then we have no way to know how we’re doing because we need a separate set of held out data, a validation set, to see how we’re getting along.

For that we use a fastai class called a DataBunch. A DataBunch is something which binds together a training data loader ( train_dl ) and a valid data loader ( valid_dl ). 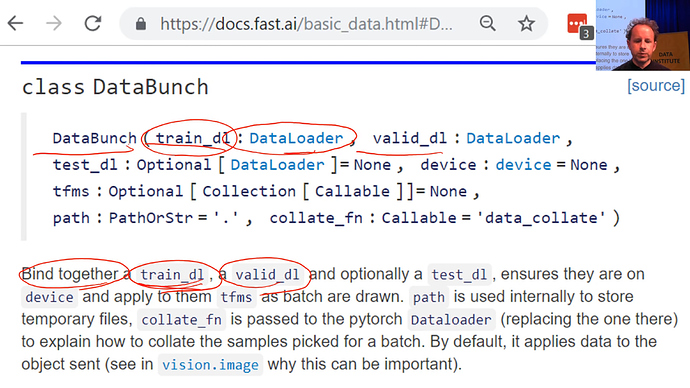 What have we looked at today? We started out by saying it’s really easy now to create web apps. We’ve got starter kits for you that show you how to create web apps, and people have created some really cool web apps using what we’ve learned so far which is single label classification.

But the cool thing is the exact same steps we use to do single label classification, you can also do to:

In each case, all we’re actually doing is:

Universal approximation theorem tells us it lets us arbitrarily accurately approximate any given function including functions such as:

These are all mathematical functions that we can learn using this approach.

This post is an attempt to document my understanding on the following topic: 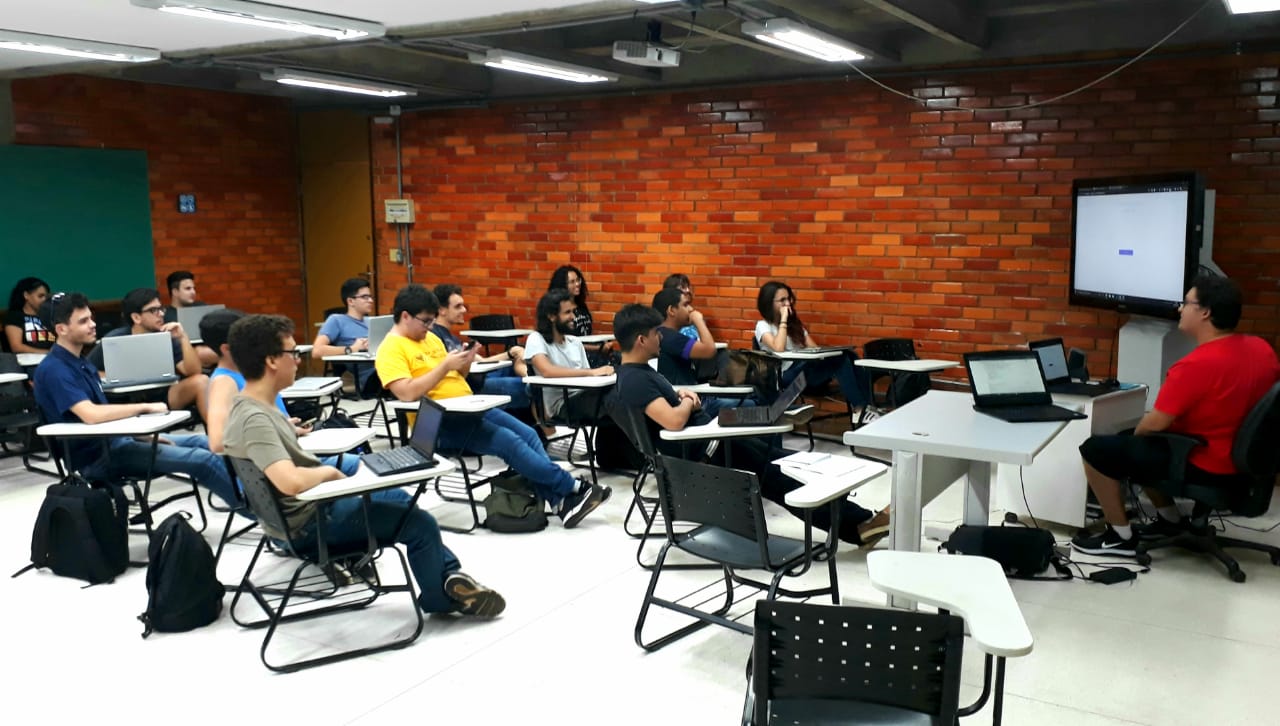 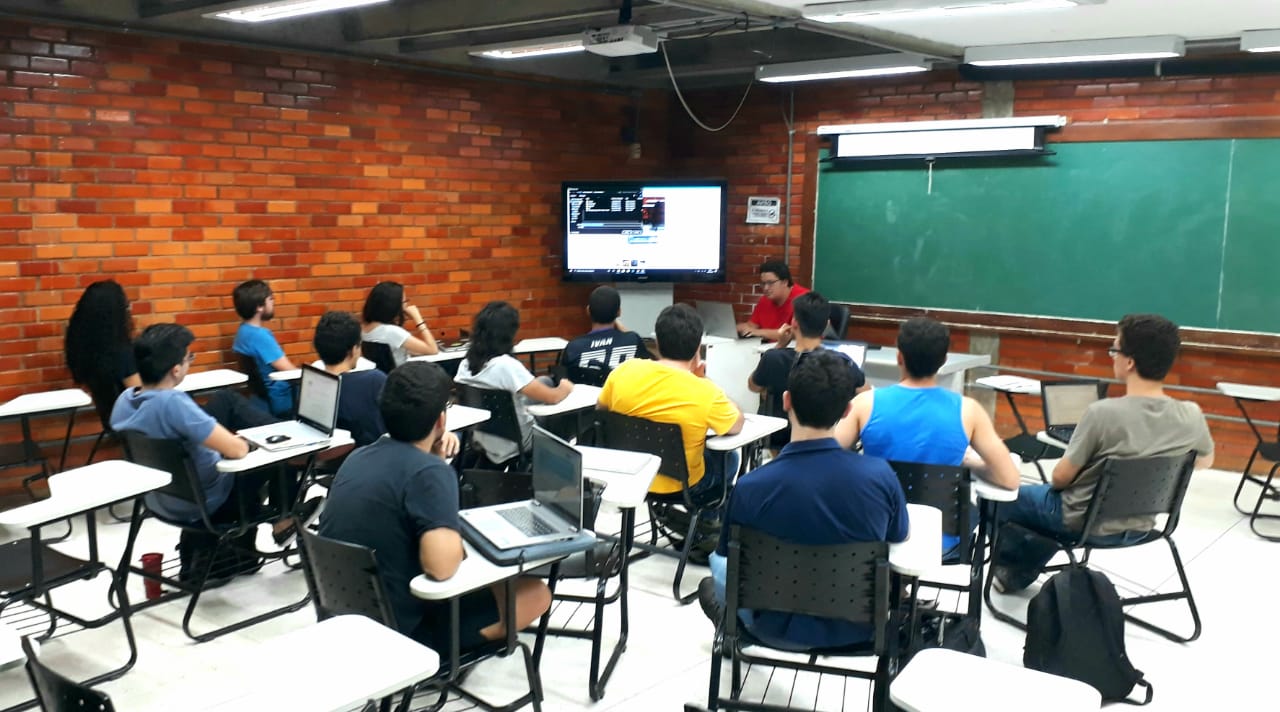 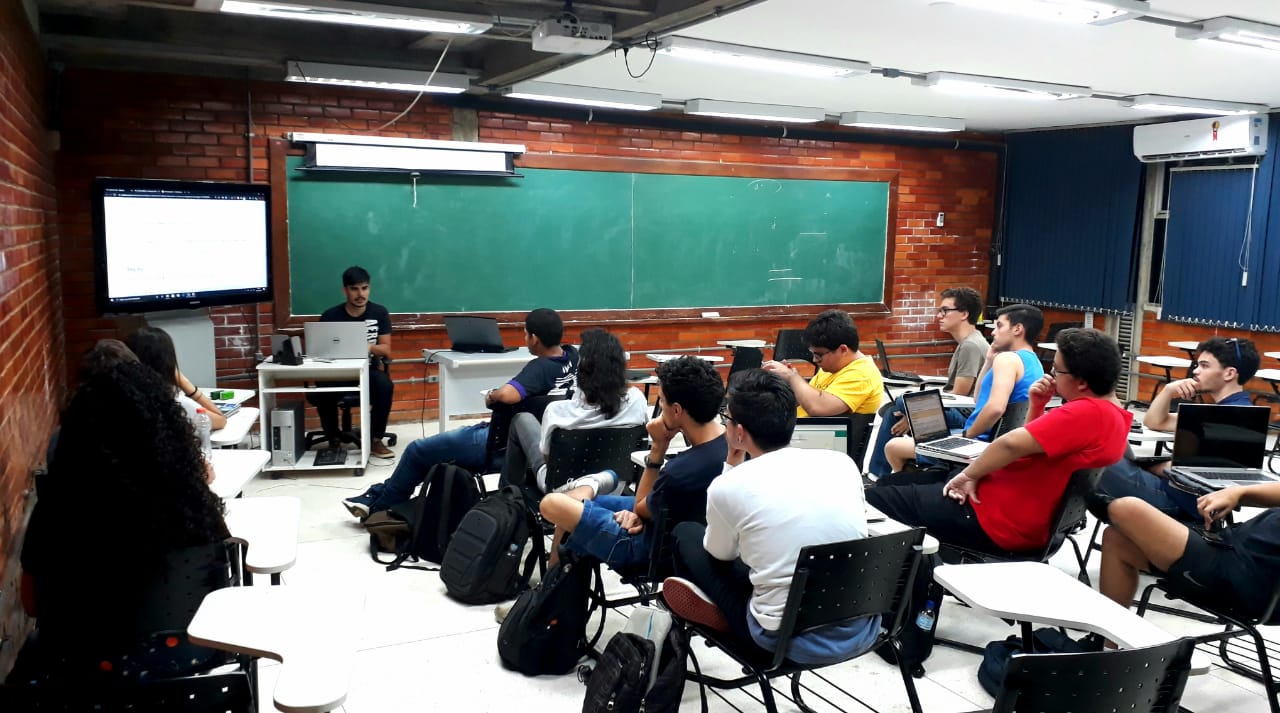 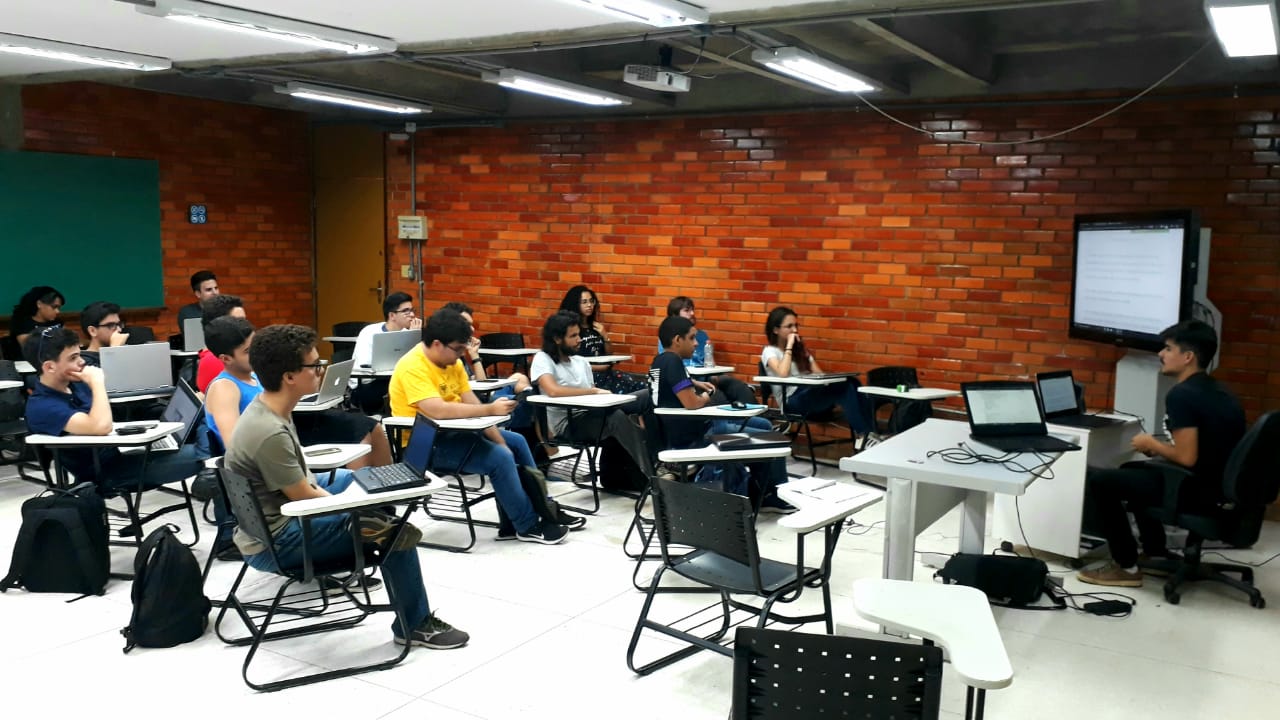