The Naïve Bayes Classifier, introduced in Lesson 10, is perhaps the simplest machine learning classifier to build, train, and predict with. In this post we’ll see how and why it works.

Given two events A and B, the joint probability P(A,B) is the probability of A and B occurring together. It can be written in either of two ways:

Interchanging A and B in the previous equation gives an equivalent expression:

Note that P(B,A) and P(A,B) are equal, since joint probability doesn’t depend on order. Equating the right-hand sides of the two equations yields the famous Bayes’ Rule:

2. How to Build a Bayes Classifier

Suppose we have a data set composed of N data points, each of which has M features and is labeled as one of a set of K classes. It would be nice to have a classifier that can predict the class label, given the feature values, right? If you think for a moment, the conditional class probability P(C|D) is just the ticket! We only need to add a decision rule to tell us how to choose the class label.

The conditional class probabilities come from an application of Bayes’ Rule:

C is a class, and D is a datapoint consisting of values for each of the M features.

The terms in the expression of Bayes’ Rule are, from left to right:

In practice, P(D) is often hard or impossible to calculate. Not to worry! Since P(D) is independent of the class C, as far as we are concerned it’s just a proportionality constant that we don’t care about.

To complete the specification of our classifier, we adopt the MAP (Maximum A Posteriori) decision rule, which assigns the label to the class with the highest posterior.

To apply the classifier, we

The independent likelihoods are easy to compute for discrete features: P(x_i|C) is the proportion of all datapoints in class C that have a value of x_i in the ith feature.

With this simplification, Bayes’ Rule becomes

The above formula is subject to underflow error, since it’s often a product of very small numbers. Taking the logarithm transforms a product of small numbers to a sum of ordinary sized numbers, while preserving the order of positive numbers (i.e. if A > B then logA > logB). With this remedy, we have a working, practical-for-computation version of the Naïve Bayes Classifier that is easy to implement in code:

We have neglected the log of the proportionality constant on the right hand side; since we are only interested in relative values of the posterior, this will not affect class assignments.

For features with discrete values (such as words) the ith term in the sum is the log of the proportion of datapoints of class C whose ith feature value equals x_i. What if it happens that there are none? That term becomes log(0), the equation blows up, and we can’t make a prediction. To ensure this never happens, we can add 1 to the numerator and denominator of each likelihood factor. This is a variant of Laplace Smoothing.

If there are continuous-valued features, such as height and weight, Naïve Bayes can be used for regression. In this case, training data is partitioned into its classes. In each class, the values of each feature are assumed to follow a normal distribution; the parameters of the Gaussian likelihood are the mean and variance of the feature values. Alternatively, a continuous feature could be discretized by binning its values, but doing so throws away information, and results could be sensitive to the binning scheme.

The Naïve Bayes Classifier is optimal (meaning it’s the most accurate possible classifier) whenever the “naïve” assumption holds, and even in some cases when it doesn’t. In most cases the assumption does not hold, with the result that the posterior probabilities are not accurate. Surprisingly, classifications made using the MAP decision rule are often quite accurate even if the probabilities are not!

Naïve Bayes should work best when the training data is representative of the parent population, so that the priors are accurate.

5. Advantages of the Naïve Bayes Classifier

6. Disadvantages of the Naïve Bayes Classifier

In this post, you’ve learned how to build a Naïve Bayes Classifier from scratch. You are now empowered to wield Occam’s Razor to infer truths about the universe from observational data. I hope you’ve seen a glimmer of why Bayes’ Rule ranks among the most important practical mathematical discoveries of all time. Now, go forth and discover… 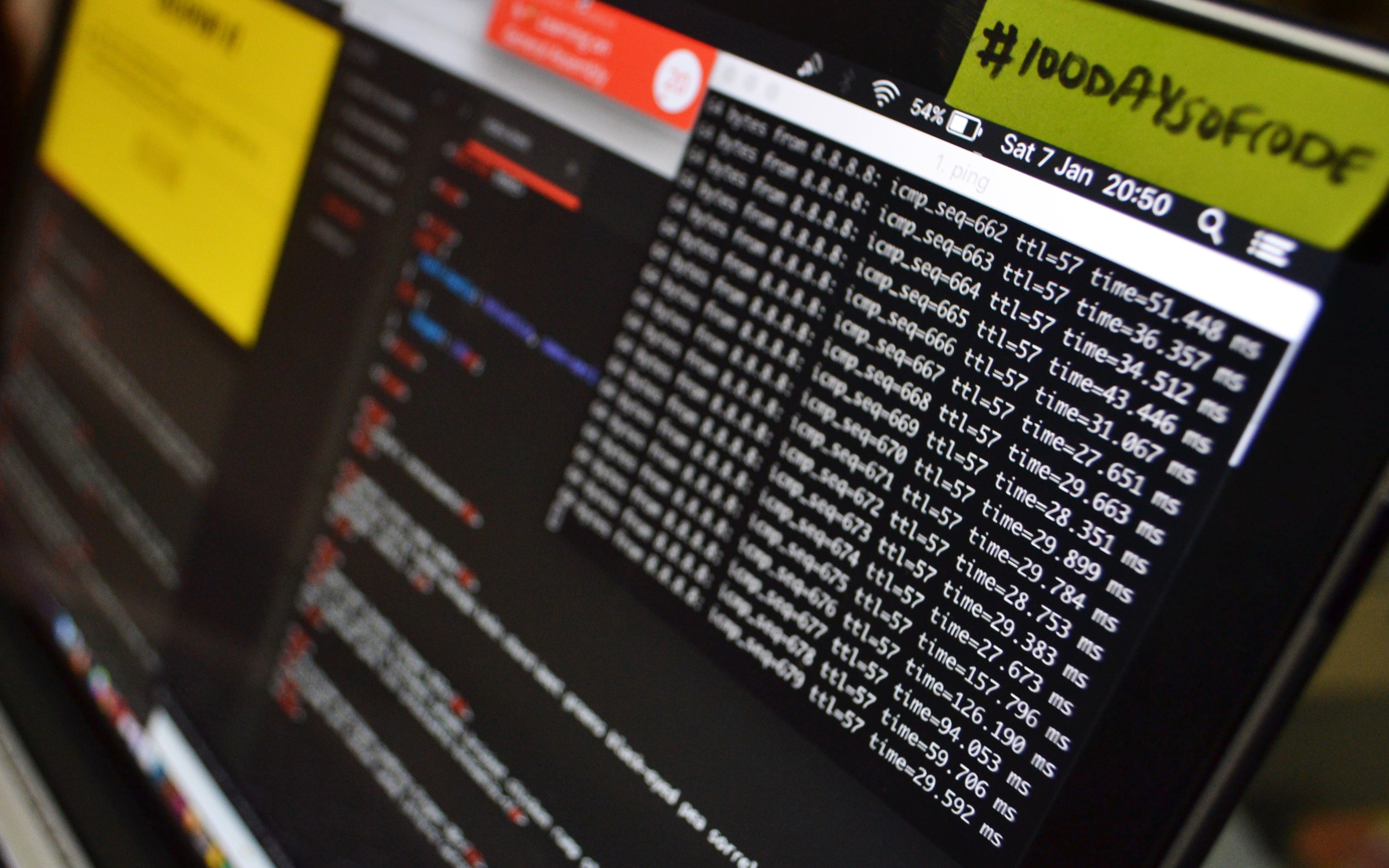 A look at the big data/machine learning concept of Naive Bayes, and how data sicentists can implement it for predictive analyses using the Python language.

In machine learning, naive Bayes classifiers are a family of simple "probabilistic classifiers" based on applying Bayes' theorem with strong (naive) independence assumptions between the features. Naive Bayes has been studied extensively since the 1960s. It was introduced under a different name into the text retrieval community in the early 1960s,:488 and remains a popular (baseline) method for text categorization, the problem of judging documents as belonging to one category or the other (such a...