I would like to ask you if the inference was done on mobile or in the cloud?

@chho6822 The inference is done on the cloud
We haven’t looked into running it on mobile.

Thanks. I guess I need to run more experiments

I created another starter pack

This time it is for the Kaggle Humpback Whale Identification Competition. I like it way more than the previous one. Also, the competition is a lot of fun - many things could be attempted that can be a good learning experience and that can lead to a better score. The competition just launched and there are still over two months and a half to go!

Here are a couple of images from the training set: 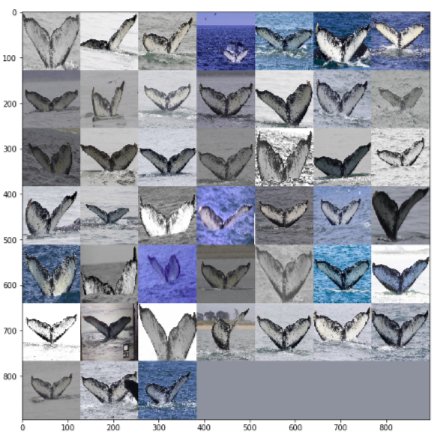 Here is the Kaggle thread and a Twitter thread.

Instead I want to share an interview: I had interviewed @rachel about her DL Journey and fast.ai, I totally forgot to share it with the community. Here is the link to the interview.

Based on the crap to no crap GAN of lesson 7, I tried the same approach to add colors to a crap black & white image. First I downloaded high quality images from EyeEm using this approach.

Training the Generator with simple MSE loss function, I got not exciting results (the only thing it learned is sky has to be BLUE 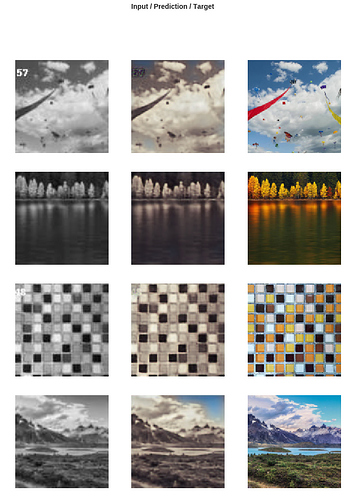 Then after adding the Discriminator I and training in a ping-pong fashion, the Generator got better: 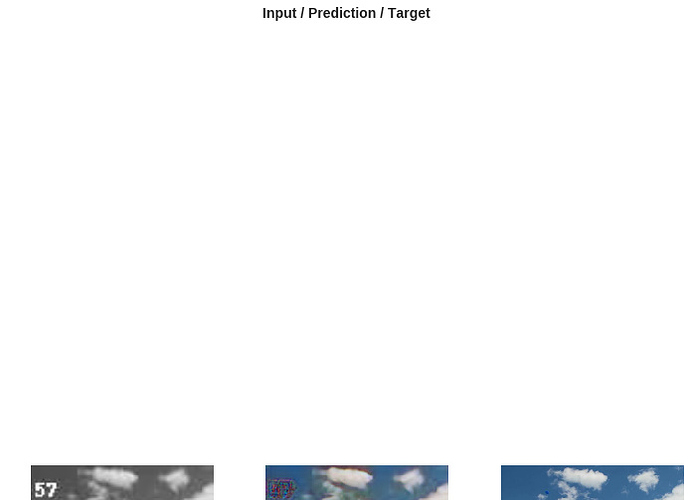 Now trying on some test images

Here is the notebook

I replied on Kaggle, but wanted to reply here as well: Your methodology very closely followed the intuitions I’ve been working off of, and your code gave me a couple of "ah hah!"s from my own experiments so far. You can see my detailed response there.

Thanks for posting the useable map5 code also.

Please suggest how to fix this error.

Chances are just restarting the kernel should fix this.

Worked perfectly- thanks for sharing this!

@radek I have restarted the kernel.Then also I am getting this error. I fixed this issue by putting NUM_WORKERS =0 and adding padding_mode=‘zeros’

But Now i am getting the below error while fitting the model. Pls suggest how to fix this error.
RuntimeError: Expected object of type torch.cuda.LongTensor but found type torch.cuda.IntTensor for argument #2 ‘target’

fixed this issue by putting NUM_WORKERS =0 and adding padding_mode=‘zeros’

Thanks @brismith. I have replicated the steps shared by you. Still I got this error.

I played around with different loss functions for super resolution to see the impact on the generated images. Interesting to see that impacts quality. I’m also trying to figure out how to deploy a super resolution model on Zeit. If anyone knows how to make the app return an image, let me know. 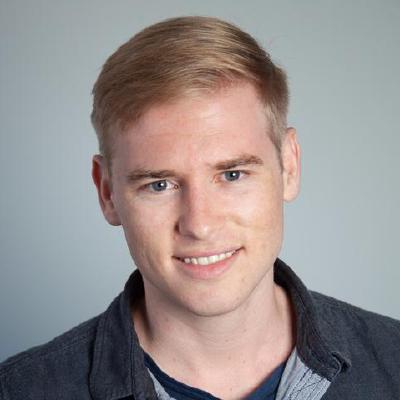 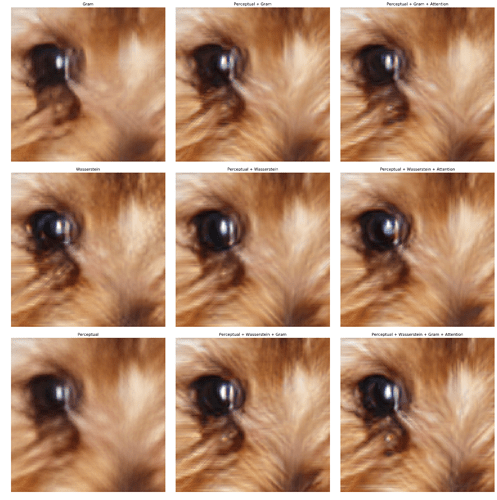 That means your fastai version is not up to date.

a brief post on the Naive Bayes classifier (Introduced in the fastai Machine Learning Course, Lesson #10) on Towards Data Science. Hoping some folks might find it useful.

One way to do this is export the .ipynb in Jupiter as a .py script.

Then you can browse (and jump to source) or execute the script in vscode.

Jeremy, thanks for the suggestion. I read that post on data leakage - interesting; I hadn’t even heard the term before - and it took a while to figure out what he means by “cross validation folds”! I do see where it would be a problem in the scenarios he focuses on (mostly k-fold cross-validation, if I’m reading it correctly) but I didn’t see much there that seems directly applicable to this case, except of course his solution of holding back a validation ds, which I take as gospel and I think is pretty well baked into fastai.

I’ve read a random sample of the dataset article texts (makes for some fascinating reading!) and don’t see anything that might be a marker showing whether it’s ‘real’ or ‘fake’, but maybe I don’t know what to look for? One obvious ‘marker’ might be the words ‘real’ or ‘fake’ in the text, and that definitely occurs, so to eliminate any chance of that causing leakage, I ran with a ‘clean’ df from which I had removed any records where ‘real’ was in the text and the label was REAL, or ‘fake’ was in the text and the label was FAKE. That took the dataset down to about 4800 records (from 6000). It still produced about 98% accuracy.

I previously had run a few more times with the full dataset, and saw a little variability in losses and accuracy, but generally around 98% accuracy, so it seems like removing the ‘real-REAL’ and ‘fake-FAKE’ records didn’t make much difference.

Interesting situation. Maybe fastai is just that good! Although I admit I’m still a little suspicious… Any other factors I should be looking at?

Interesting. I’ll try this. Though, I’ve now managed to get VS Code working with the Jupyter extension as well. Thanks!