thanks @jonppe for pointing out to this alternative. I think WikiCorpus is also supposed to be parallel and use available cores, I was running this on colab, may be this is why it was too slow??
Can you elaborate on how/why would you filter only Featured/Good articles? isn’t supposed the language model to learn from as much text available as possible?

I think the original dataset filters out everything else make sure the language in the dataset is good. But on the other hand, maybe it doesn’t make sense for many languages in wikipedia having much smaller sizes anyway.

f you are looking to deploy your app for free, you can check out my GitHub repo, I have written a detailed guide on how to deploy on Heroku

I have used Heroku before and tried your steps but I think my model was too big. I also work for Microsoft, so I do have a bit of Azure credit I can use :). Thanks for trying my predictor!

That’s the same extension I have. I installed this, the python extension, then installed jupyter as the instructions say. But I still see JSON when I load a jupyter notebook.

Hmm… not sure what I’m missing. 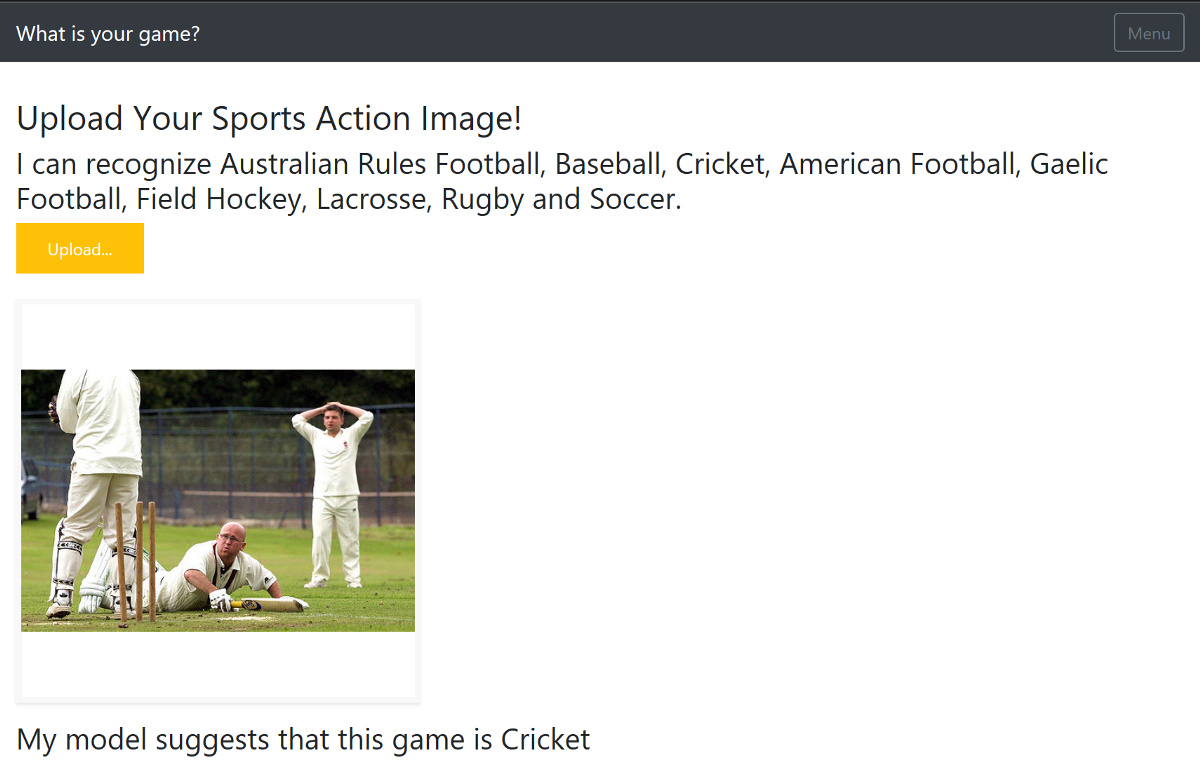 Here is a 2-minute video demonstration of our food classifier app on mobile, developed by @npatta01 and I.

We are working on a blog with instructions. We were able to deploy it on Android without any cost.

Right now, it is only available on Android to try out, but not yet published in the store.

Last few weeks I had a rough time trying to fight with memory leakage when training the model on a large dataset. As a side effect, I’ve written a simple training loop using pytorch and torchvision.

This custom loop didn’t help me too much because the leakage was still here. (Probably this issue is already solved in the most recent version of PyTorch). However, it was a quite interesting experience of implementing deep learning model’s training process. Much more simple and less interesting compared to what we have in the fastai library, of course

Probably it would be interesting for someone who wants to learn more about pytorch and Python. So I’ve created a few little projects.

2) A notebook that entirely contains the code discussed and a bit more information about the solution.

3) Almost the same as in the notebook but as Python scripts. 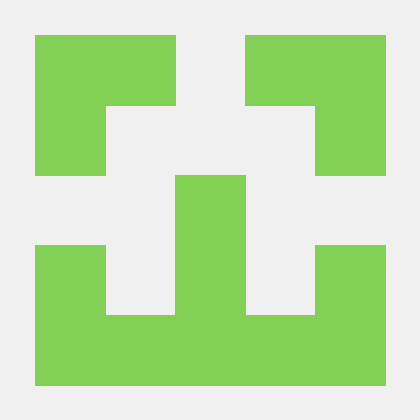 A training/validation loop and utils for PyTorch. Contribute to devforfu/loop development by creating an account on GitHub.

Essentially, all these links are about the same thing but from different perspectives. I believe there could be some bugs in these implementations. They were written in several days so definitely not a something you would like to use in a production environment

It boils down to the following snippet and a bunch of callbacks.

Any advice or remark about written text or implementation is much appreciated. I’ve tried to proof-read the article but the notebook contains some typos I guess. I’ll try to make it better within a few days.

Hello, I’m just want to add a small contribution, is a web app that I prepared to classify peruvian food (10 classes) also includes a guide how to deploy the app on Heroku 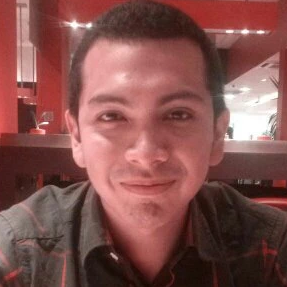 I have co-authored a paper attached below just published on 10 December 2018 in the Journal of Computer Science with a friend and would like to share it with you and show my gratitude and acknowledgement to Jeremy Howard.

Thank you all,
Faris Baker

Not so fast! The app says I’m 10 years younger.

How did you joined android with FastAi any chance for GitHub ?

Thank you for taking the time to write this and share it! It has helped me better understand what goes on under the hood! Really useful!

Hey people! I finished my duplicate detector and I wrote a short blogpost explaining my approach, you can find it here. It is included in the fastai library too so you can use it in your own datasets!

lol your email is going to get inundated

Really cool stuff! I wonder is it possible to search for semantically similar texts in this way? I mean, we have things like Jaro-Winkler or Levenshtein distance but probably making a comparison in embeddings space could get better results?

@FarisMBaker I quickly went through the paper but couldn’t understand how you were doing authentication! you were saying that the last hidden layer outputs are used as thermal image characterizations to construct the face classification but does not detail how!

Hello, not sure what you mean. We do plan to put the code on GitHub as soon as we clean it up and write out documentation. Is that what you mean?