Thank you very much for the great articles!
I really enjoy them!

I noticed your notebook will work on versions <= 1.0.22 . Is there a chance of updating it to current version? Which updates must be fixed in order to do so?

Posting this here to see if there might be more eyes on it for those who might find it useful. Forgive the spam; happy to clean it up.

Find below my implementation of WideResNet from scratch modeled after Lesson 7. Trying to figure out what papers are saying and how to implement them in fast.ai is really teaching me a lot. Some takeaways: 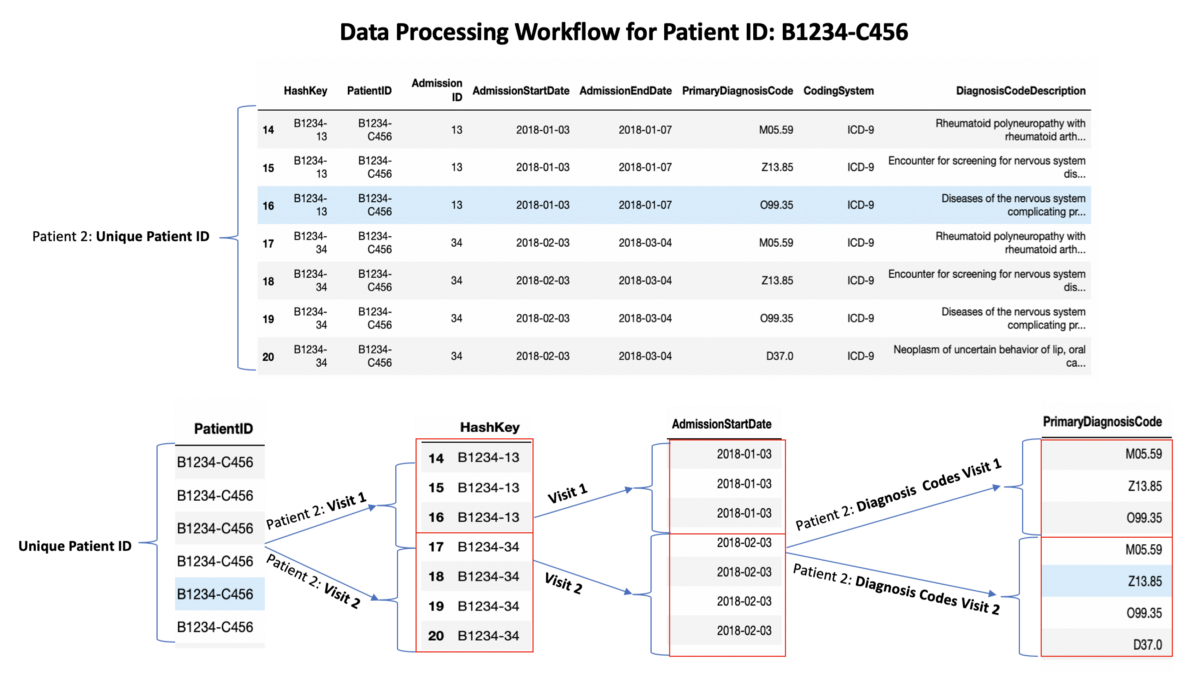 Thanks! I won’t have time in the near future to fix this, but I think you should be able to do this yourself as well

I did nothing more than pass a dataset through the trained model, save the activations of the last hidden layer, and then apply PCA to those. My approach was quite hacky so I’m sure you’ll find an even better way to do it!

I want to share a project I’ve written, in which I develop a data augmentation technique.

In the README and jupyter notebook: 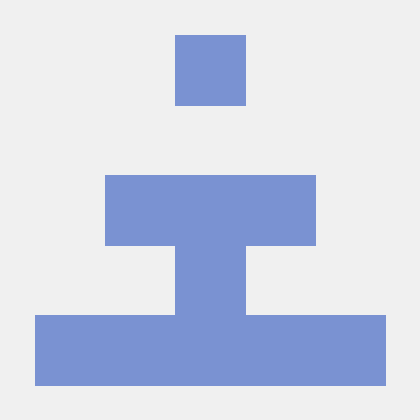 Contribute to martin-merener/deep_learning development by creating an account on GitHub.

I describe the technique in detail, and test it thoroughly on the Fashion MNIST dataset, but I’ll describe it briefly here as well.

Just a note: I have not read about this approach elsewhere, so to the best of my knowledge, this is a novel approach. Please let me know if you’ve seen anything similar somewhere else.

I focus on the binary case, but the same ideas can be applied for multi-class problems.

Suppose we want to classify images from these two categories (these are two classes in Fashion MNIST): 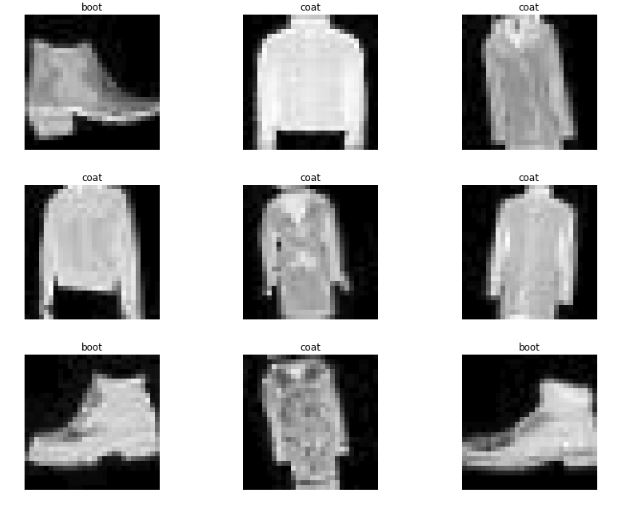 And suppose we have only 12 images from each class, so 24 labelled images in total. We could leave 8 images for validation and use the other 16 for transfer learning on resnet34, tuning the weights of the last layer. That’s going to be the benchmark, but it is unlikely to yield very accurate results on a Test set (disjoint from Train and Valid) due to the low number of examples.

What CDA does is to produce a large set of collages from the 16 images used for training. These collages are simply 3x3 arrays of images taken randomly among the 16 available for training (could be also 2x2, 4x4, etc.). 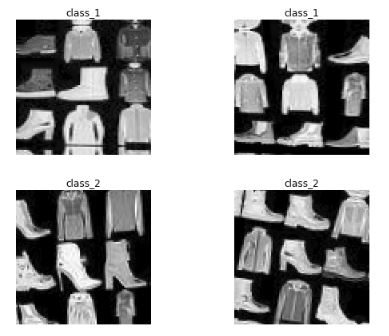 Because there are 9=3x3 locations, and 16 images available, the number of different collages is 16^9>10^{10}. We would obviously not consider all possible collages, but only a subset large enough. The label of a collage is given by the class that occurs the most among the 9 images in it. The combinatorial nature of the procedure to generate collages gives the name to the technique.

Finally, one applies a transfer learning on N_{alt}, based on the 16 original training images, just as it was done for the benchmark, adjusting the weights in the last layer.

The intuition is that because N_{alt} has learned to classify the collages according to the majority class in them, and this has been done for thousands of images (potentially millions), N_{alt} has learned already a lot of useful patterns related to the problem of interest. Therefore, a further transfer learning starting at N_{alt}, and based on the 16 original images, would likely do a better job at classifying the two original classes.

For example, working with an easy pair: coat vs boot:

these are some of the collages obtained:

And the following shows the error rates on Test set (1000 images from each class) for both the benchmark and CDA, for different values of m=|X_t|: 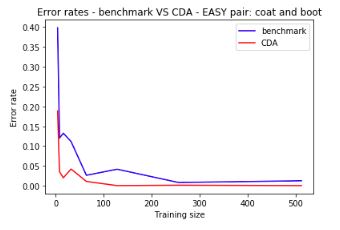 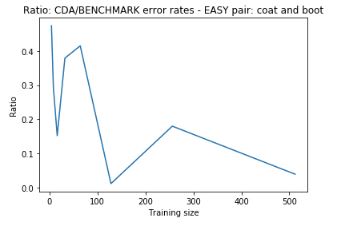 Similarly, for a hard pair: pullover vs shirt: 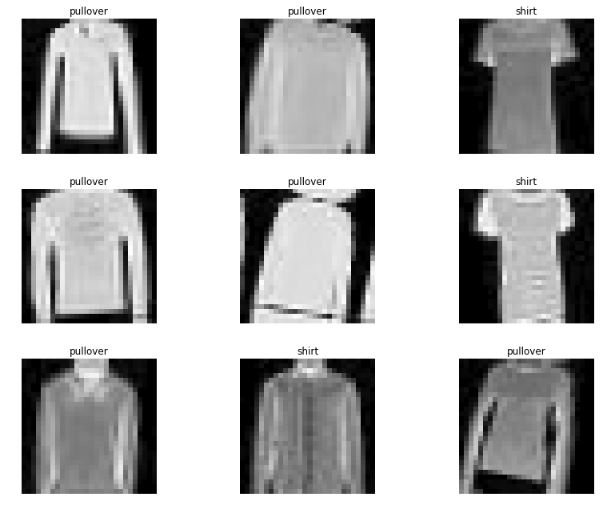 we get collages such as: 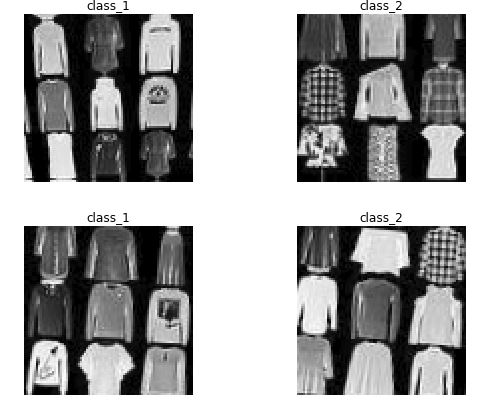 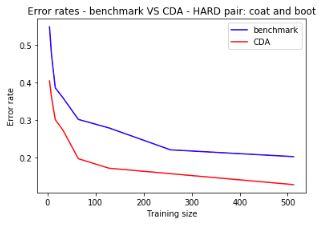 More results in the notebook!

Did you also tried using a different grid-size instead the mentioned 3x3 collage grid?

Hi! thanks for the feedback @danielegaliffa !

In the notebook I used only 2x2, 3x3, 4x4 arrays. I did not try larger. They don’t have to be square either, could be rectangular e.g., 2x3. I used squared so that I only have one parameter instead of two. I tried to use grids as small as possible, so I went to 3x3 or 4x4 only when the number of labelled images was very small. As it is grows larger, like 64 let’s say, then 2x2 is enough to create enough collages.

But that’s definitely something I should explore: the impact of using larger q, for a fix number of images.

I wanted to share my work here.
I have written a React front end application that uses canvas to collect a drawing and make a prediction on it. The api is written in python using flask and it is deployed on render for the api and netlify for the front end.

I would happily write up a blog or tutorial on it if anyone is interested.

This is very interesting! What happens if the background is not black - does joining different images confuse the model? What if there are classes that come out of the side of the image - then combining the images doesn’t make too much sense. How fast is it to combine the images into a collage and feed into a minibatch?

Hi Tom,
Thanks for the feedback and questions!

Generating about 50,000 collages takes a few minutes, but I am sure my function to do this is not very efficient. Regarding the other questions, I really cannot tell because I only test this thoroughly on the Fashion MNIST dataset. I would love to try it in another dataset to find where the CDA approach fails. There could be certainly issues with images having characteristics as the ones you mention.

This question does not exist.

If you find a good one you can share it with the permalink (click the “Fresh Question” button to get a new one).

I wrote a full writeup here. And have posted the pretrained model for people to download and play with as well.

Edit: Stack Roboflow made it to the front page of hacker news!!!
Edit 2: now it’s #1 on /r/programming!

That seems wonderful Brad. did you use the whole dump? what was your data cleaning process?

I was trying something similar and right now I’m looking for resources to use image and tabular data together for training.

Awesome, did it converge at 68% accuracy?

Am suprised that it has such a high accuracy, has it overfitted to the specific language of stackoverflow?

It’s my first time posting in this forum, so I wanted to say many thanks to everyone who is making this course so great.
I wanted to share what I have been working on for week 2.

I wanted to see if I was able to create a classifier that could distinguish between paintings from Monet, Manet, and Renoir. 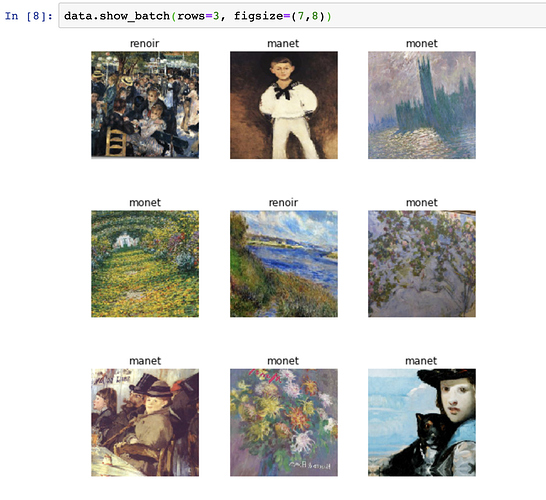 The notebook is available here: https://github.com/egarciamartin/fastai-part1/blob/master/assignments/lesson2/lesson2-art.ipynb
I have also managed to put it into production on Render: https://deep-learning-impressionism.onrender.com

If anyone has any input on how to improve the model I am very welcome to suggestions!

I have just seen that @mrandy (Share your work here ✅) has done something similar, really cool!

No unfortunately I ended up having to train on a subset (~1/16 of the available data) because the full amount wouldn’t fit in memory.

In retrospect I made a poor choice in choosing the first 1/16 of the data because now it doesn’t know about more recently invented programming topics. If the site gets popular I’ll be improving the model going forward though!

No manual data cleaning. I did have to convert it from XML to CSV so I stripped the new lines and replaced them with a new special XXNL token. And I filtered out “answers” which were in the same data dump to use at a later date. 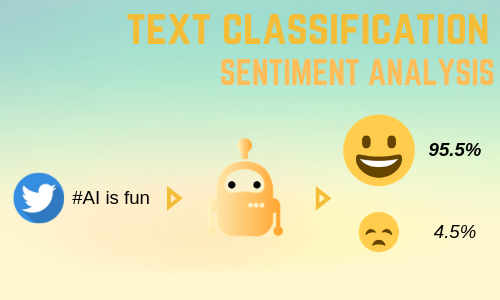