Thanks for sharing, I searching for this type of solution in my aws training, anyway i found the nice information

An error occurred (InvalidAMIID.NotFound) when calling the RunInstances operation: The image id ‘[ami-bc508adc]’ does not exist
Waiting for instance start…

There is some trouble with me that I can’t find the fastai image in the Community AMIs.

Please check if you are in the correct region. I think most of the fastai ami’s i’ve used are in us-west-2 region.

Thank you very much. It’s correct.

As Nell said, you should change the region. 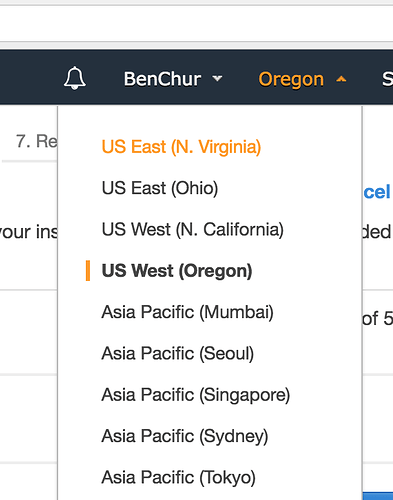 I have deleted the user in the AWS console

Can you send me your scripts so that i can test it on my pc? I know a lot of people are facing this problem and would like to solve it as well.

Did you get any solution for this? I would need to copy the AMI to Frankfurt region

can you please help me out.
Thanks in advance

HI there, I’ve just logged on after a very long asbsence to find lots of help that went unthanked! I’m sorry about that. Better late than never I suppose.

I’ve successfully set up AWS and was able to open a Jupyter Notebook and import Theano & Keras.

I’m having trouble getting fast.ai set up with the conda environment.

when I run conda env update, I get this error 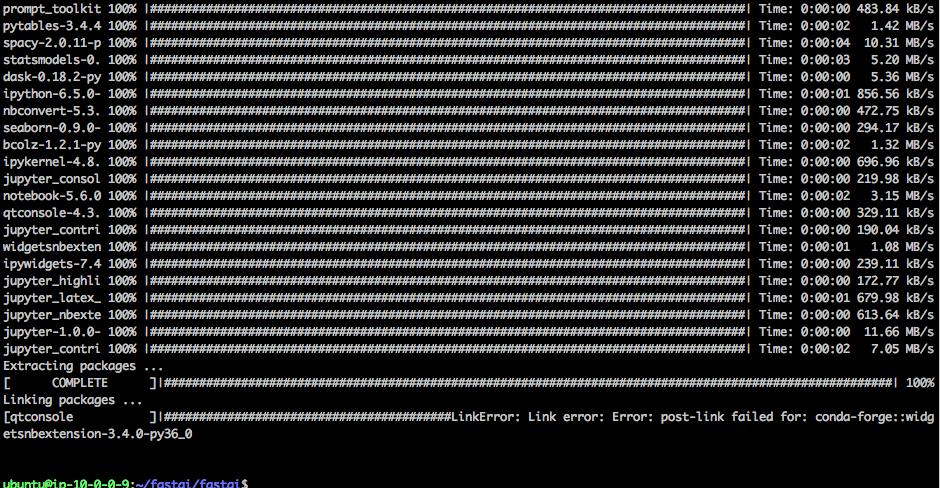 Would really appreciate any help! Thank you!

Solved the issue by updating conda to newest version.

Thanks for sharing your opinons. Great Information about AWS Training in Hyderabad

First of all, the owners of this site should please consider having a set of instructions in text (rather than a video walkthrough) on how to get AWS set up for Windows users. Videos are hard to change after the fact, especially when you want to add special cases or troubleshooting steps (not to mention the fact that you have to continuosly put them on pause when you are trying to carry out steps).

I actually don’t mind transcribing the video and putting the steps on the wiki myself, but unfortunately, I don’t have permissions to do this.

With that said, I have been trying to follow the video steps in getting AWS set up, anyhow.

I attempted to use Cygwin, but I immediately ran into an issue where I was getting a weird error:
C:\users\tolaod\anaconda3\python.exe: can’t open file ‘/cygdrive/c/Users/tolaod/Anaconda3/Scripts/aws’: [Errno 2] No such file or directory

Turns out that Cygwin is probably not a good tool to use after all. So I enabled Windows Subsystem for Linux and installed Ubuntu from the Microsoft Store (as described here: https://www.howtogeek.com/249966/how-to-install-and-use-the-linux-bash-shell-on-windows-10/). Note - Ubuntu can take a while to install.

After this, I started up the bash shell on Ubuntu, and created a username / password. Then I ran this:

And I got another error:

-bash: /mnt/c/Users/tolaod/Anaconda3/Scripts/aws: c:\users\tolaod\anaconda3\python.exe^M: bad interpreter: No such file or directory

I made some progress by uninstalling Anaconda and reinstalling the Python 2.7 verision of Anaconda for Windows.

But now, when I run bash setup_p2.sh, I get the following errors:

There is no .ssh folder in my home directory, so it is not clear why the script is looking for this.

Even after creating the .ssh folder in my home directory, I got another error:

An error occurred (VpcLimitExceeded) when calling the CreateVpc operation: The maximum number of VPCs has been reached.

It’s not clear how to resolve this; I have seen the suggestion to go to my AWS console and delete any VPCs that I might have, but I do not have any VPCs set up.

Another suggestion was that I should release any Elastic IPs that I have; I have checked the Elastic IPs in my console, and there do not appear to be any IPs for me to release.

Again, any help would be appreciated.

I’m really frustrated right now. Please, someone help. I’ve put hours in configuring AWS but now a success. Someone please jump in and help me 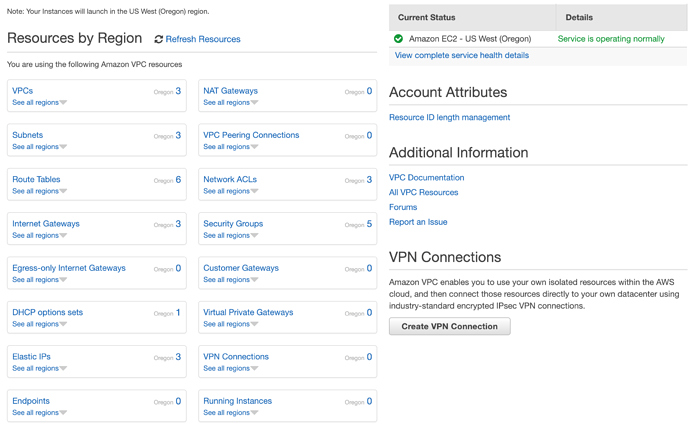 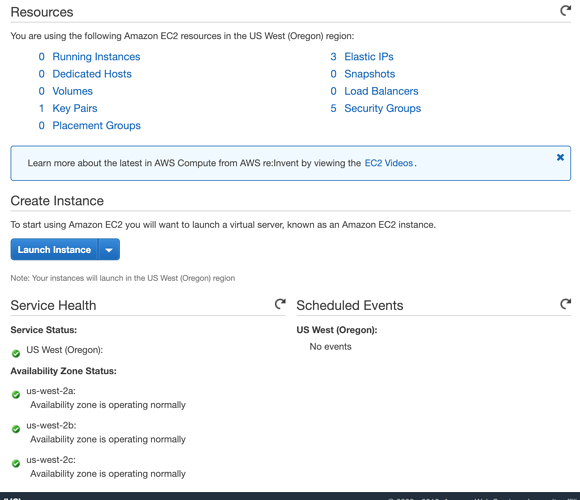 Thank you for this piece of information. It was really helpful and will help many more.Machine Learning Course in Chennai

Is There any Availability of a New and updated book ?

for those getting the “ami-bc508adc does not exist” error when running setup_p2.sh, the new fastai image id for p2.xl is ami-951609ec

I am also having the same issue regarding AWS setup and found the best answer from this site.