Peter Norvig teaches to code programs elegantly in Python. This is one of the best way to learn idiomatic python. Learn from the best!

Learn how to model problems, and how to optimize performance by using some of the advanced features of Python.

Thank you!!! I’m starting it right away

Yep! It’s one of the best thing happened to me. Fell in love with python instantly. AND ITS PETER NORVIG!!!

i’m looking forward to going deep into python and deep learning. super excited to be here!

Can anyone suggest in what order should one take the python programming courses (free not nanodegree) from udacity?

AND ITS PETER NORVIG

I agree! The other day I was looking into his repo Pytudes - “Python programs to practice or demonstrate skills.” I was stunned by the quality of his code. I recommend this set of notebooks to anyone who think they need to improve their coding skills.

Is this course a good first start to python too, given someone has ample experience coding with some other language having object oriented paradigm and very similar constructs?

Is this course a good first start to python too

No, you’ll need to learn from other sources. However there will be other students doing the same, so please do share resources you find, and questions you have, on the forum!

Thanks for the response Jeremy, I am going to give Learn Python 3 The Hard Way a shot, I have heard a lot of good things about this book and it’s on hands approach to python, many people who code in python have suggested me this book. I will share other good resources too as I start learning journey

Yes that’s a good book - although note that it’s directed towards people with little programming background. 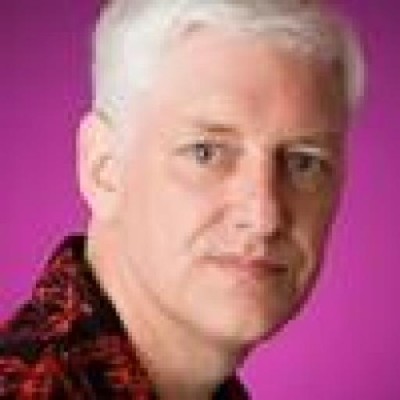