Why author used a quadratic equation for SGD?

In Stochastic Gradient Descent (SGD) section there is example where we want to measure the speed of a roller coaster every second for 20 seconds. Authors use this mathematical equation as the basis:

My question is why not use a linear equation?

You would not be able to fit a “U-shaped” function with a linear equation.

Hmm… you mean a parabolic curve relates to variable speed: higher, high, lower, low and zero speed at different times. Speed variation of such type can’t be represented by a straight line. Am I correct?

We are trying to approximate this curve. 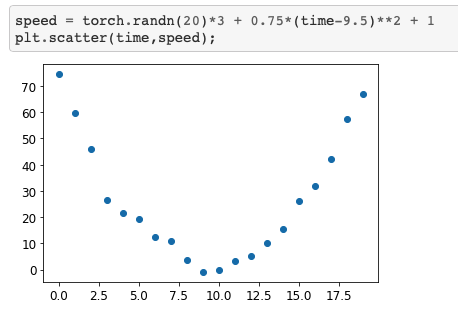 This can only be done by an equation of order 2 or more. A linear equation only can represent a straight line.

Why we are trying to approximate this curve? Why not approximate a Z or M shape curve? How do we know that a roller-coaster graphs like parabola? 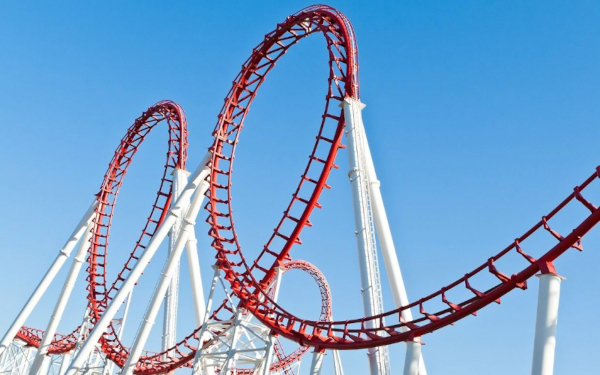