I would like to hear your input of the following behaviour:
torch.split creates new views from the given input tensor into the given chunks along a dimension.
Fastai tensors will keep the type, even after the operation, but removes the metadata.
From my viewpoint as a user, I feel like this is unexpected behavior, as I would expect that the new views would also contain the original metadata, just like how indexing would do.
But I have absolutely no clue on how one could patch this behavior.

I do have at least prepared a Google Colab notebook that showcases the behaviour: 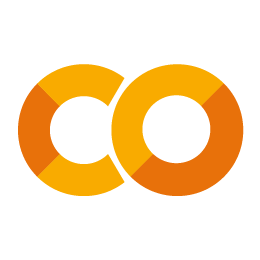