When I am running training I always run watch -n1 nvidia-smi, (or thanks to Jeremy’s hint now nvidia-smi dmon).

I would love to see that integrated in the fastai training loop, but obviously using subprocess with nvidia-smi would be less than ideal so I researched this a bit.

nvida-smi apparently is only a wrapper around the nvml c-lib (NVIDIA Management Library). nvidia provides python bindings for that lib and a demo smi.py , so we can directly call this from within python, no need to run nvidia smi as a system process.

so pip install nvidia-ml-py3 and then (quick example):

This could be integrated into the fastai library itself (if this is of interest I can give it a try) or of course could be used in callbacks etc. individually.

Just wanted to bring it to the attention of people that this is possible.

Additional info:
The original nvidia version (pip install nvidia-ml-py) only supports python2, the version used above (nvidia-ml-py3) is a patch by a user, see github)

Very cool - that’s a new one to me. I think you could create some pretty cool callback with this! e.g. extra statistics for the dynamic graph callback to show during training…

This is a very useful tip. Thanks!

FWIW this is what I now use instead of watch -n1 nvidia-smi: 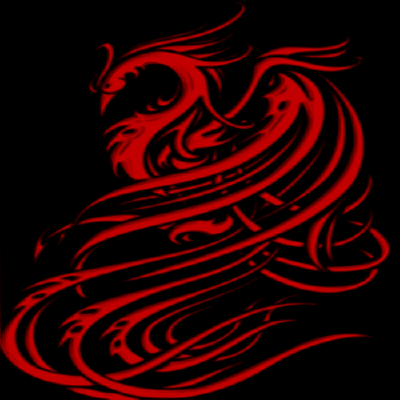 but I agree that callback approach would be great, leading to the potential maxbs_find to find the biggest batch size you can fit in your model.

Possibly worth noting that if you want to see that the same numbers that nvidia-smi reports, you might want to use:

They report slightly different numbers - there is a discussion here with the details: https://github.com/NVIDIA/nvidia-docker/issues/220 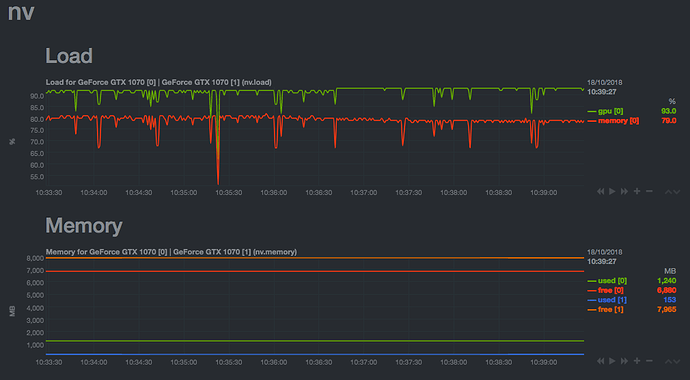 How do you get those graphs? Is it a third-party application?

This could be integrated into the fastai library itself (if this is of interest I can give it a try) or of course could be used in callbacks etc. individually.

It would be wonderful, but we would need it to be on conda as well, and currently I see only nvidia-ml-py on conda. If you could ask that person who ported it to put it on conda (not conda-forge) that would be helpful.

It’s pretty easy to port pypi’s setup.py to conda: this will create the recipe for conda-build.

But I see neither pypi has a wheel built, it’s just a tarball.

So it should then be noarch for the conda-package.

And it doesn’t seem to work via main:

It’s netdata (see the link in my previous post) that actually produces these graphs. It’s a linux daemon that creates a small web server containing the aforementioned graphs which are usually from per second metrics. It also creates graphs for pretty much everything on a linux box, (cpu, memory, iowait etc)

TypeError: must be str, not bytes

That’s an easy fix (just use an py36 f-string). Since this module doesn’t seem very efficient or updated, we’d probably want to fork it (license permitting) and maintain our own version and conda/pip packages.

That’s what I would have thought, and only take the parts that are needed. It’s BSD Licenced, so the copyright notice must be reproduced in the code/docs. PyPI lists this in the official NVIDIA version:

Redistribution and use in source and binary forms, with or without modification, are permitted provided that the following conditions are met:

plus the usual ‘as-is’ disclaimer which I ommited here…

2 Likes
IPyExperiments: Getting the most out of your GPU RAM in jupyter notebook