Quick AWS CLI Tools for Instances I put together

Put together a quick little script to make connecting to instances easier:

This script can start the instance and wait for it to be up and running before establishing SSH, and you can also pass a parameter to stop the instance when you beak the SSH connection. Right now the -L localhost:8888:localhost:8888 is baked into the script directly for routing Jupyter to your localhost browser yadda yadda.

This was my procrastination before actually starting Lesson 1, I hope that it might be helpful to other people as well. I wrote up a quick README.md in the folder: 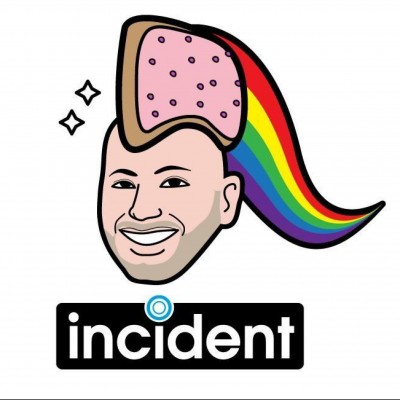 The junkbox is full of junk. Contribute to idanbeck/junkbox development by creating an account on GitHub.

This repo is just my “whatever” repo for vim/bash home scripts and all of that.

@idanbeck This is great! How is the script working out for you? Are you consistently using this every time to connect to the ec2 machine?