There seems to be gazillions of Deep Learning projects around Language, Sound and Vision challenges but I couldn’t find anything serious related to odor/smell.

We could think of several serious apps ranging from Security to Healthcare:

Is it due to odor being more complex to analyze than sound and vision ?
Or that we can’t record smell as we can digitally record picture/movie/noise ? 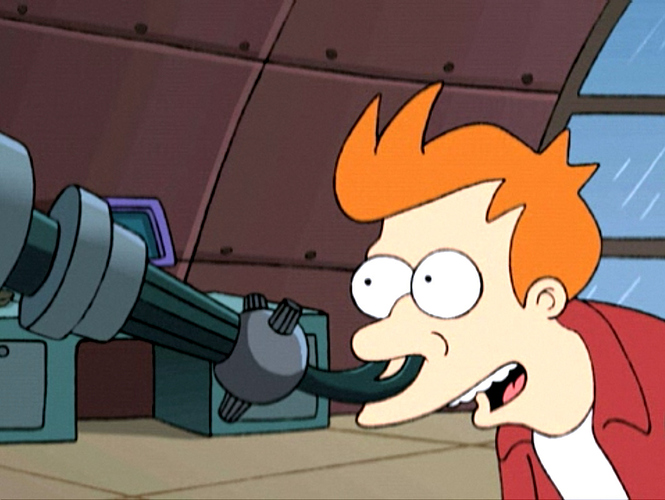 Think the issue is that sensors for smell are much more complicated. Aside from getting your hands on some cool new sensor, you might be able to create a proof of concept project with a mass spectrometry dataset.

Like the idea of mass spec. Many years ago there used to be a group at the physical chemistry department which used surface coupled peptides (on a silicon surface) to detect and sense airborne molecules.
Another possibility would be IR spectroscopy. In the IR range many molecules leave fingerprints characteristic of themselves.

You can get IR spectrophotometers for your cell phone:

The more I think about it this seems like a nice possibility.