Hey Guys! So after having the good growth of my Organisation and ever-increasing deep learning computing requirements, We decided to buy a brand new system. Like always instead of resorting to DIY and messing around we decided to opt for system integrator aka Ant PC for our new build: 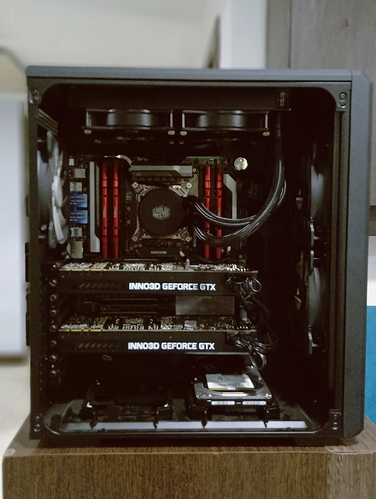 We went for the following configuration: 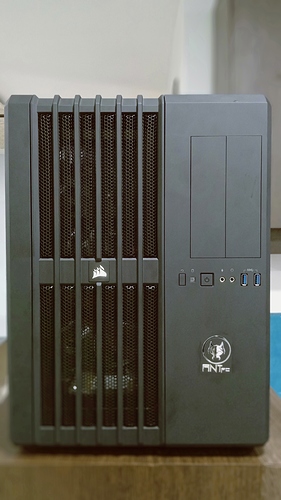 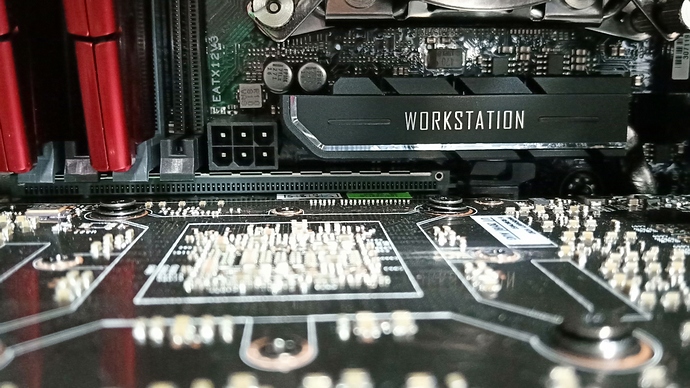 That’s a nice practical box. Let us know what works well or poorly as you find out.

My box (about $3300 total) based on a used 2 year old HP z820 with dual Xeons, 128GB RAM, HP fans and ps designed for this workstation (extremely high quality), to which I added a fast SSD for data files, and an Nvidia 1080 pascal gpu, and Ubuntu OS is quite similar to yours overall but not identical by any means. I’m very happy with it. The GPU was too big to fit in the original container, so I customized to fit which was the main complication during the build.

Having a dedicated box for machine learning is very helpful because it often takes the whole computer for a day or two, so I was unable to get any other work done at all until I got this other machine. I found that AWS was just too expensive during a 6 month pilot study attempt before I bought the dedicated computer.

Hey @mrcoder thanks for your apprecitions about my workstation. To be very honest apart from the price I don’t see any down side of this machine.
The best part about this workstation is that it is future upgradable (thanks to the technical advisors of Ant PC), they have also promised a lifetime technical support which I guess is a very nice thing to have.
When I got this I had some issues with the machine as the system was using too much cpu (it was my bad, I didn’t do the installations properly but when I called the PC manufacturers they took it on remote and solved this. The temperatures also remains under control and the models train really fast compared to AWS (they still use K80s).
Hows your HP workstation performing after GPU addition? 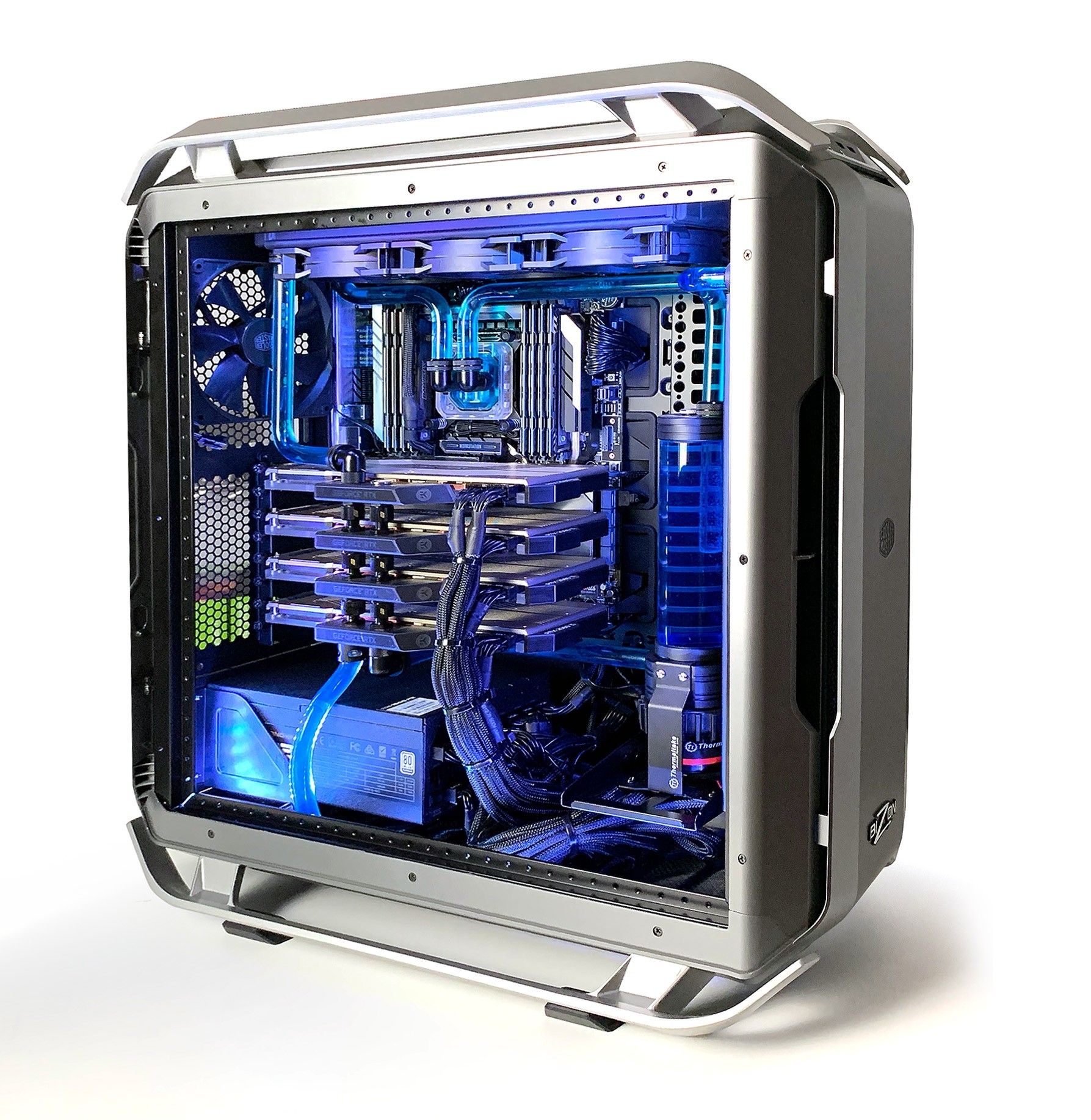 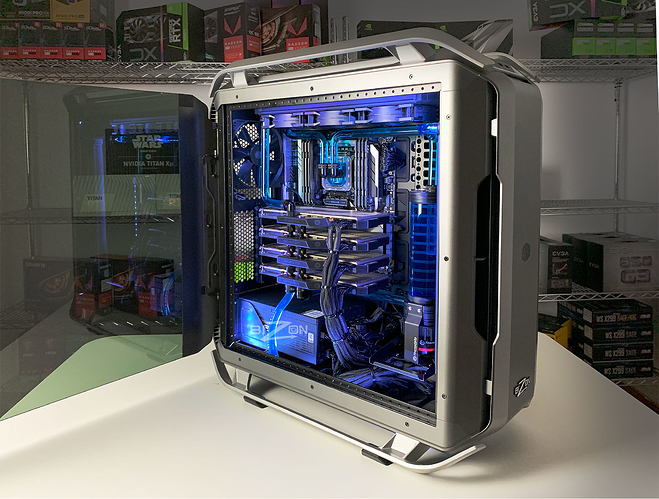 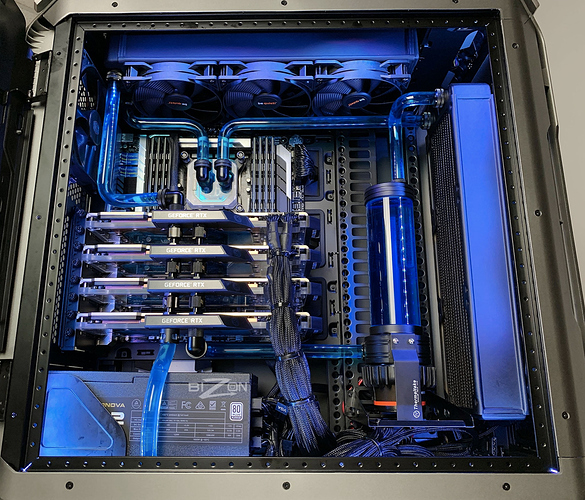