I am doing an experiment to see if CycleGAN could learn spatial transform on single/ multiple objects. I got into a mode collapse issue and would like to seek for advice from dear fellows. Meanwhile, I would like to share with you what I have got.

I simulate 2 sets of data with MNIST for the experiment: 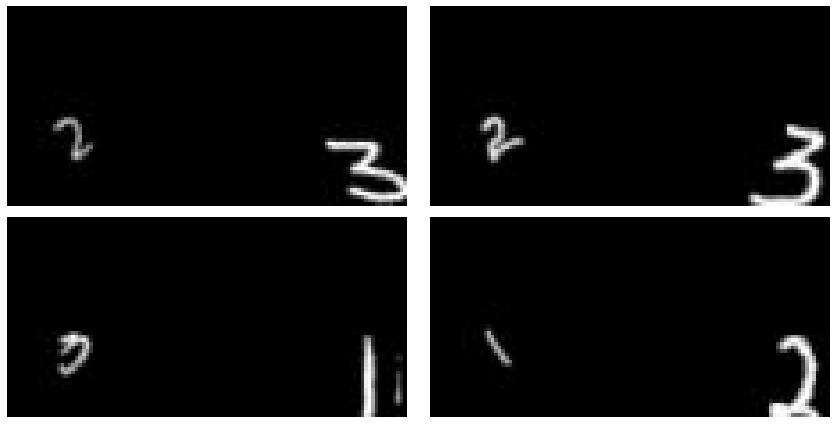 This is slightly harder than Dataset 1 because the image contains 2 digits. Domain A data are two smaller digits, while domain B data are two bigger digits. Similarly, digits in the same domain share the same spatial patterns. (e.g. digits in domain A are either in bottom left or top right).

Examples are shown below: 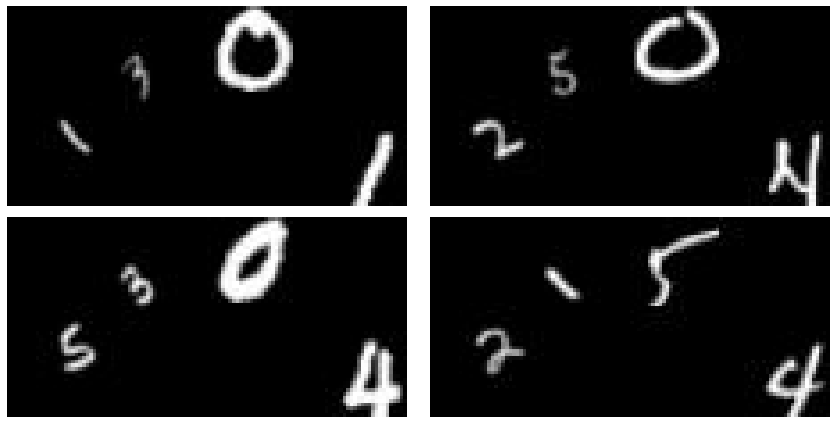 To my surprise, CycleGAN managed to learn proper spatial transform on the digits! (I originally expect it to fail, and hence offer me an excuse to try other models =P) 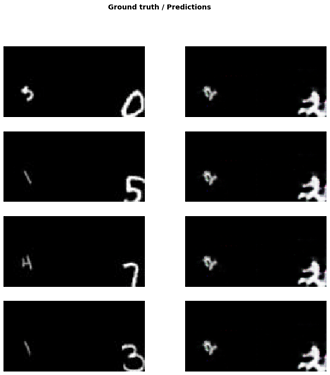 Results from dataset 2 are shown below: 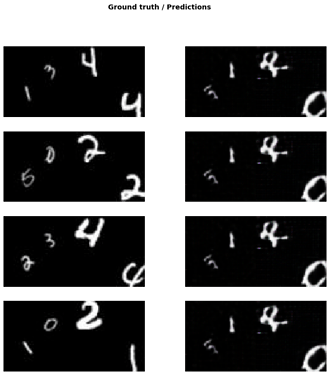 Could anyone offer me a 2-cent on how I could get away from this mode collapse issue? As a reference, you could find my implementation here.

My recent research interests revolve around generative model, image-to-image translation and scene composition / layout composition. If anyone share the same interests/ interested to learn more about this topics, feel free to discuss here!