lesson 1 mentions that Apple does not support Nvidia GPUs and hence it makes no sense to run the course notebooks on a Mac.
However the newer Apple Macs with M1 processors come with up to 32 GPUs.
What would it involve to make use of these GPUs?

As I understand, for fastai to make use of these GPUs, the underlying pytorch framework would need to work with it. Pytorch team seems to be working on it, but I haven’t heard any pytorch builds that can leverage the M1 architecture (yet.).

EDIT: This issue in the pytorch github has some discussion on what’s been going on in this regard:

## 🚀 Feature Hi, I was wondering if we could evaluate PyTorch's performance… on Apple's new M1 chip. I'm also wondering how we could possibly optimize Pytorch's capabilities on M1 GPUs/neural engines. I know the issue of supporting acceleration frameworks outside of CUDA has been discussed in previous issues like #488..but I think this is worth a revisit. In Apple's big reveal today, we learned that Apple's on a roll with 50% of product usage growth being as a result of new users this year. Given that Apple is moving to these in-house designed chips, enhanced support for these chips could make deep learning on personal laptops a better experience for many researchers and engineers. I think this really aligns with PyTorch's theme of facilitating deep learning from research to production. I'm not quite sure how this should go down. But these could be important: 1. A study on M1 chips 2. Evaluation of Pytorch's performance on M1 chips 3. Assessment on M1's compatibility with acceleration frameworks compatible with PyTorch (best bet would be CUDA transpilation..from what I see at #488) 4. Investigating enhancements to PyTorch that can take advantage of M1's ML features. cc @VitalyFedyunin @ngimel

thanks Mike.
I now subscribed to the GitHub issue
By browsing through the issue comments I get the impression that it would be good to get a basic understanding on how PyTorch utilises GPUs and how CUDA works.

The impression I got from some of the posts in that thread was that Apple’s politics with FB have something to do with it. They facilitated TF Metal development but not so much on the pytorch/torch side and to get similar perormance the pytorch team would have to do things from scratch, which is a daunting task.

Would be nice to have pytorch work on it, but looks like it’s going to be a while before we see it on apple’s M architecture.

This article has some numbers on performance of numpy etc and it seems M1 Max is able to get about 8 Teraflops for 1/8th the power draw of a 3090. 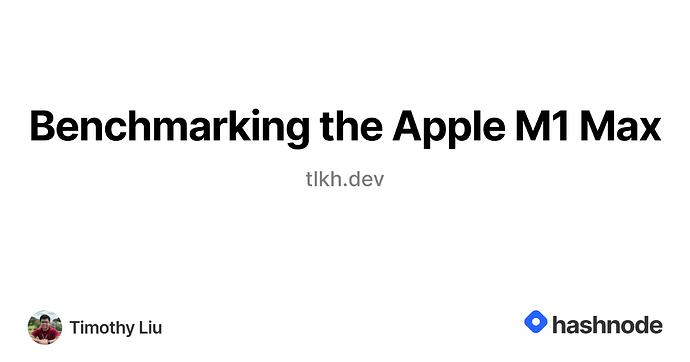 thanks for sharing this article

Hi, I wrote an article benchmarking the different Nvidia Gpus and the M1/pro/max/ultra GPUs. They are very very slow compared to CUDA, so don’t expect too much: 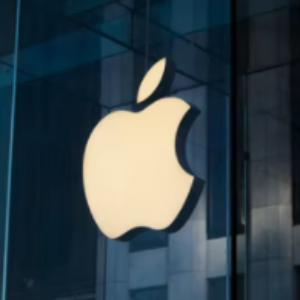 Deep Learning on the M1 Pro with Apple Silicon

Let's take my new Macbook Pro for a spin and see how well it performs, shall we?. Made by Thomas Capelle using Weights & Biases This just got announced.

The PyTorch backend doesn’t run on Intel Macs (yet), unlike the TensorFlow backend. That means you’ll have to ensure you have an Apple silicon Mac before running notebooks with GPU acceleration. You’ll also need to watch out for operators like SVD and Cholesky decomposition, which MPS does not support. This is different from CUDA, where almost every operator can run on the GPU.

This just got announced

Wow! nice! can’t wait for @tcapelle results with v1.12 since I’m looking into getting a 14" MBP myself soon!

I think more work is needed by both Apple and Pytorch teams on this because the average speedup shown on the blog is only 15-20 times over the CPU. Although they have not shown the actual time taken so overall it “maybe” comparable to a NVIDIA laptop GPU. Maybe the stable version will have a better performance.

Yes I agree. And this is on their M1 Ultra chip (average of 7x speedup over CPU for training)

The M1 GPU over CPU gain is 3x on average (both for total time and for image throughput).

I guess I was expecting better image throughput on the M1 since we’ve heard so much about Unified RAM with that architecture.

BTW, just for the heck of it I wanted to compare these numbers with my 1070ti, but copying the train.py file is tricky. There’s no way to copy just the text and if I select and paste it, it introduces some unicode characters in the source file.

After cleaning it up I was able to run it, but the download of the PETS dataset failed on my machine after downloading about 8000 files (out of 25000).

I’ll try to re-run it and see if it restarts from where it left off (at.download() is where it died.)

EDIT: So, I reran it and it just went with the 7300 images it had already downloaded. I’m not sure how to make heads or tails of this experiment but it’s at Weights & Biases if anyone wants to look at it.

I posted everything in this repo: 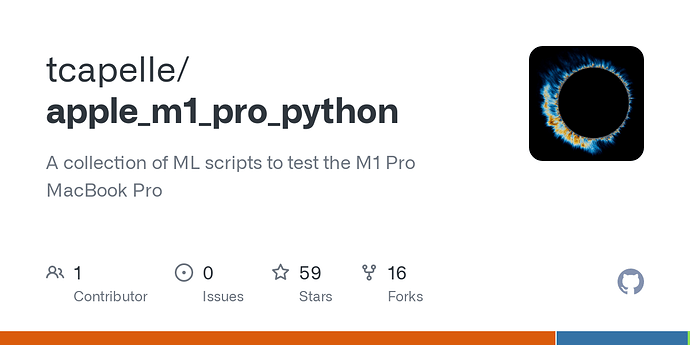 GitHub - tcapelle/apple_m1_pro_python: A collection of ML scripts to test the...

pretty underwhelming so far, but I guess they are still working on it

Alex Ziskind and Daniel Bourke posted a collab on Youtube recently that compared runtimes for M1 Pro, M1 Max, M1 Ultra and an Nvidia Titan (Spoiler alert! Titan blew the Ultra out of the water, but still early days!) 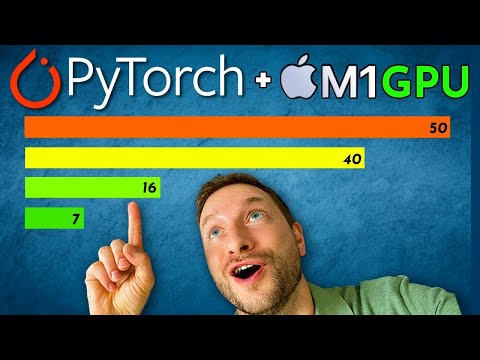