How to offload/prefetch feature maps in PyTorch?

I have a 4GB Quadro M1200 GPU. I have been wondering for a long time now, on how to train large neural nets on my GPU. One idea is to create small batches and uses 3 batches as a single batch.

I was wondering if there was some way to implement this in PyTorch or I have to start working on this project from scratch then.

You can ignore the fact that the latter layers would need their feature maps quicker than the starting layers. Implementation is the focus for this post, and we can get into optimizations after that. 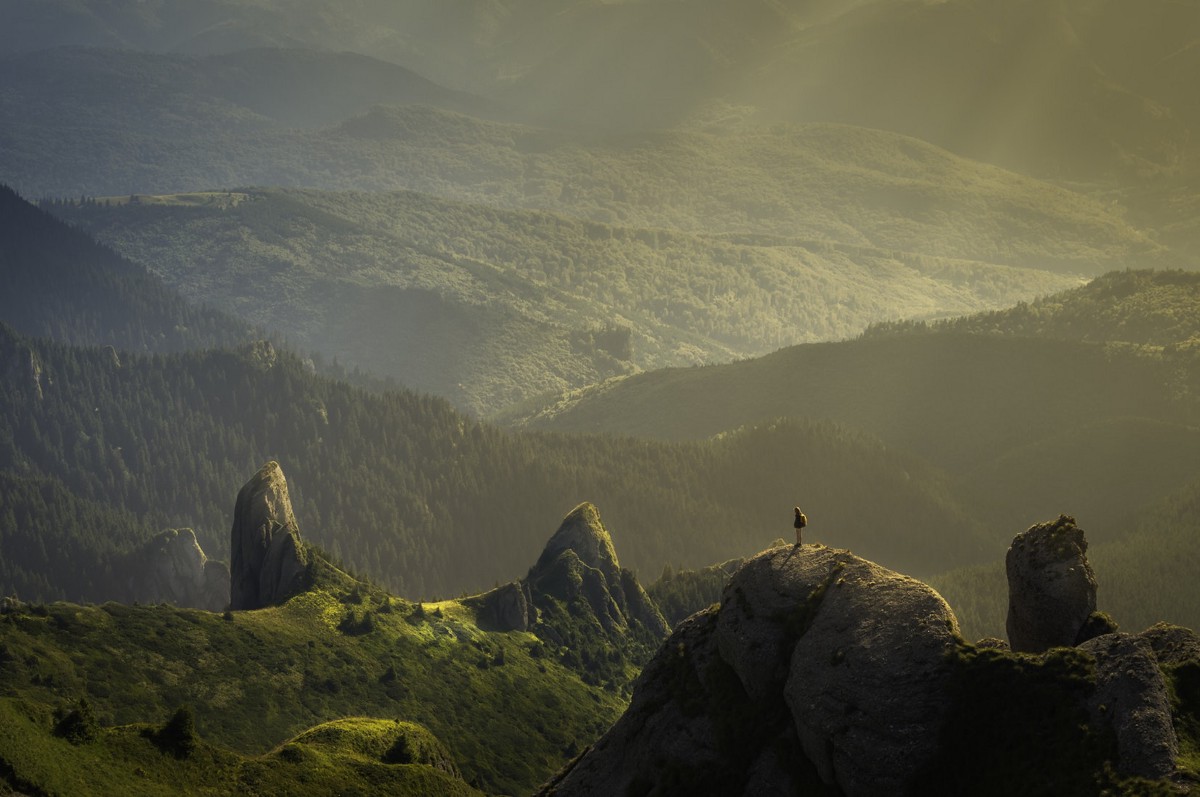 For a single GPU machine they discussed two methods, one for batch size and second checkpoint. I will look into the checkpoint part and see what can I do.

Maybe you can use kaggle kernels or google colab instead, both are free and have fastai v1 ready to use with 11GB GPU

Although google colab is free but there is a 15GB data limit, so you cannot work with large datasets. And as far as kaggle kernels are concerned, they are a good option as we can also upload our dataset but they are still slow.