Given our conversation about wikipedia the other week, I thought this article was interesting (I recently heard a lightning talk by the journalist, Carl Miller): 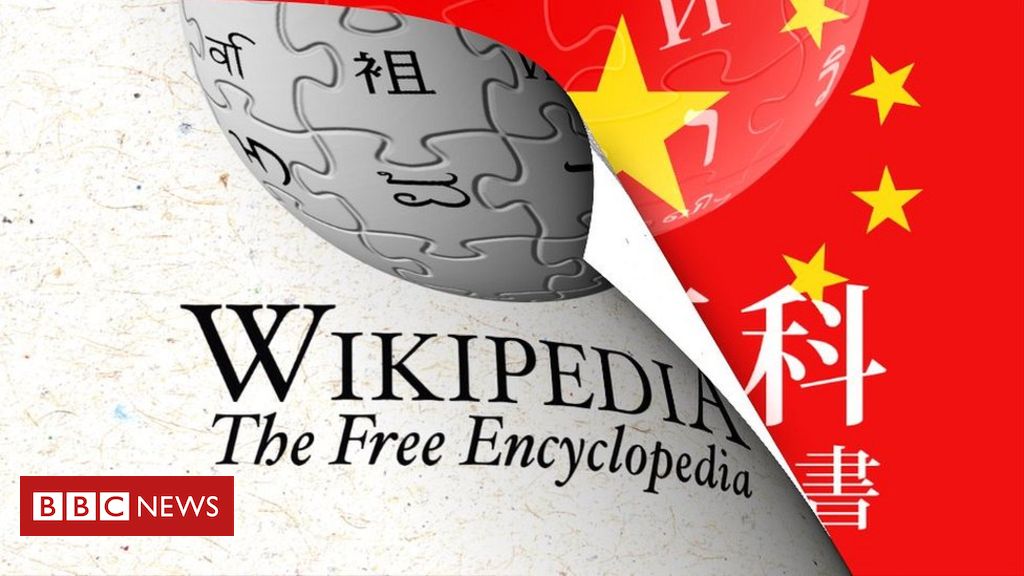 Taiwanese editors suspect the Chinese government is behind edits made to the online encyclopedia.

The edit war over Taiwan was only one of a number that had broken out across Wikipedia’s vast, multi-lingual expanse of entries. The Hong Kong protests page had seen 65 changes in the space of a day - largely over questions of language. Were they protesters? Or rioters?

The English entry for the Senkaku islands said they were “islands in East Asia”, but earlier this year the Mandarin equivalent had been changed to add “China’s inherent territory”.

The 1989 Tiananmen Square protests were changed in Mandarin to describe them as “the June 4th incident” to “quell the counter-revolutionary riots”. On the English version, the Dalai Lama is a Tibetan refugee. In Mandarin, he is a Chinese exile.

BBC Click’s investigation has found almost 1,600 tendentious edits across 22 politically sensitive articles. We cannot verify who made each of these edits, why, or whether they reflect a more widespread practice. However, there are indications that they are not all necessarily organic, nor random.