I came across Caffe2 while browsing HN right now. The makers are pushing it as a mobile-first DL alternative to Tensorflow. 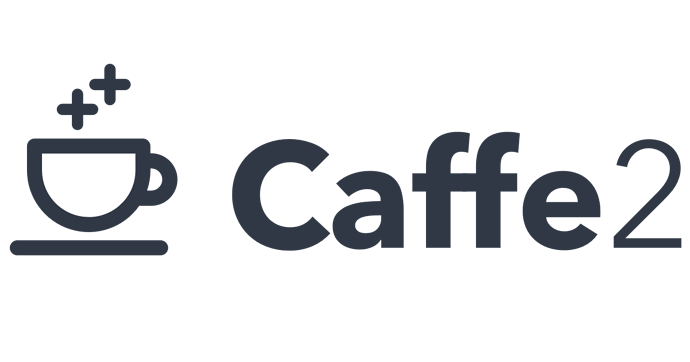 Caffe2 is a deep learning framework that provides an easy and straightforward way for you to experiment with deep learning and leverage community contributions of new models and algorithms. You can bring your creations to scale using the power of...

Would love to discuss more about Caffe2 and experiments anyone has tried with it! I will update this thread with results from my own experiments with it later this week.

There should be a tutorial on nvidia.qwiklab.com soonish? At least, that’s what the flyers at Facebook’s developer conference says. I didn’t see up when I just checked.

The network is pretrained on ImageNet and the demos look like the framework can do image segmentation and semantic labelling on the fly.

So, you can apparently convert PyTorch code to Caffe2 and then deploy it on mobile.

And according to this reddit thread the backends of both PyTorch and Caffe2 would be merged over time. 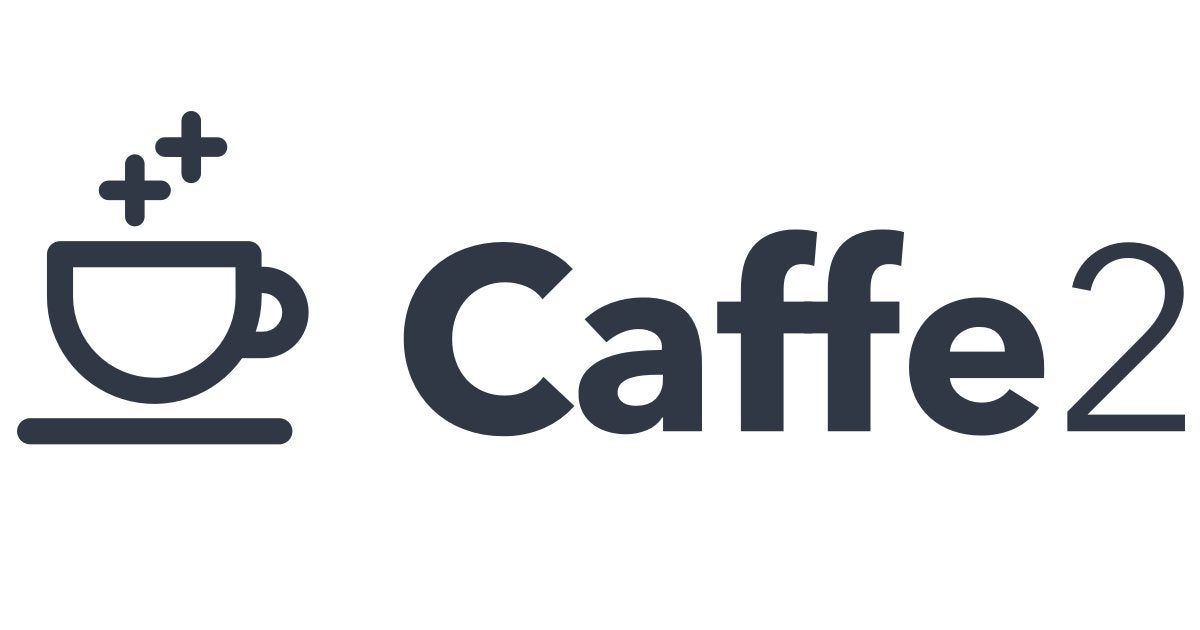