Building a benchmark for model training times across platforms

As a novice in the field of ML, and having done a significant investment in building and installing my own ML rig, i found that it’s very difficult to know if my Ubuntu setup is optimal or not. There seems to be a growing interest in the concept (@SakvaUA) , so i thought i’ll start this thread and see if we can come up with something together.

To start, @anandsaha suggested to check out the Tensor flow performance benchmarks (thanks!) After having had a look, i think we need to change it a bit to use a dataset small enough and already available in scikit-learn (e.g. MNIST) instead of Imagenet… i like though their methodology part:

This script was run on the various platforms to generate the above results. High-Performance Models details techniques in the script along with examples of how to execute the script.

In order to create results that are as repeatable as possible, each test was run 5 times and then the times were averaged together. GPUs are run in their default state on the given platform. For NVIDIA® Tesla® K80 this means leaving on GPU Boost. For each test, 10 warmup steps are done and then the next 100 steps are averaged.

So what i’m thinking is that, to make the tool user-friendly, we could create a simple page where someone can:

I’ll try to whip up a quick and dirty version in the coming period for the page, but will definitely need help from more knowledgeable ppl on the methodology and the standard python script to be run…

Feel free to let me know as well if you guys think that it’s not a feasible ask (to create the benchmark) due to some issues or un-benchmarkeable variables which i’m not aware of, so i don’t waste the time…

I will give the scripts a spin sometimes this week and report my observations here.

Following the example of fast.ai, I figured it would be easiest to have the tool on git, inside a simple Jupyter NB 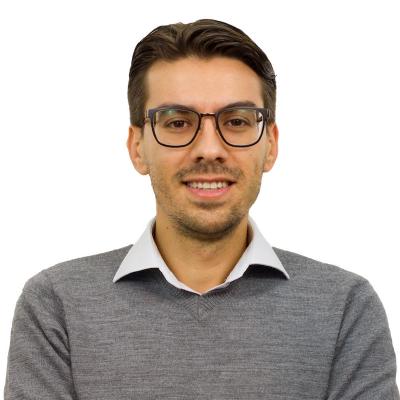 I’ve also set-up a slack channel in case anyone wants to chat about this
https://ml-speed-benchmarking.slack.com

PS. I’m using all these tools for the first time, so please bear with me in case i do/say something really stupid