For those interested and able to get BBC iPlayer, there’s a new series started called Secrets of Silicon Valley and @jeremy was interviewed talking about the capabilities of AI and its potential future social impact. 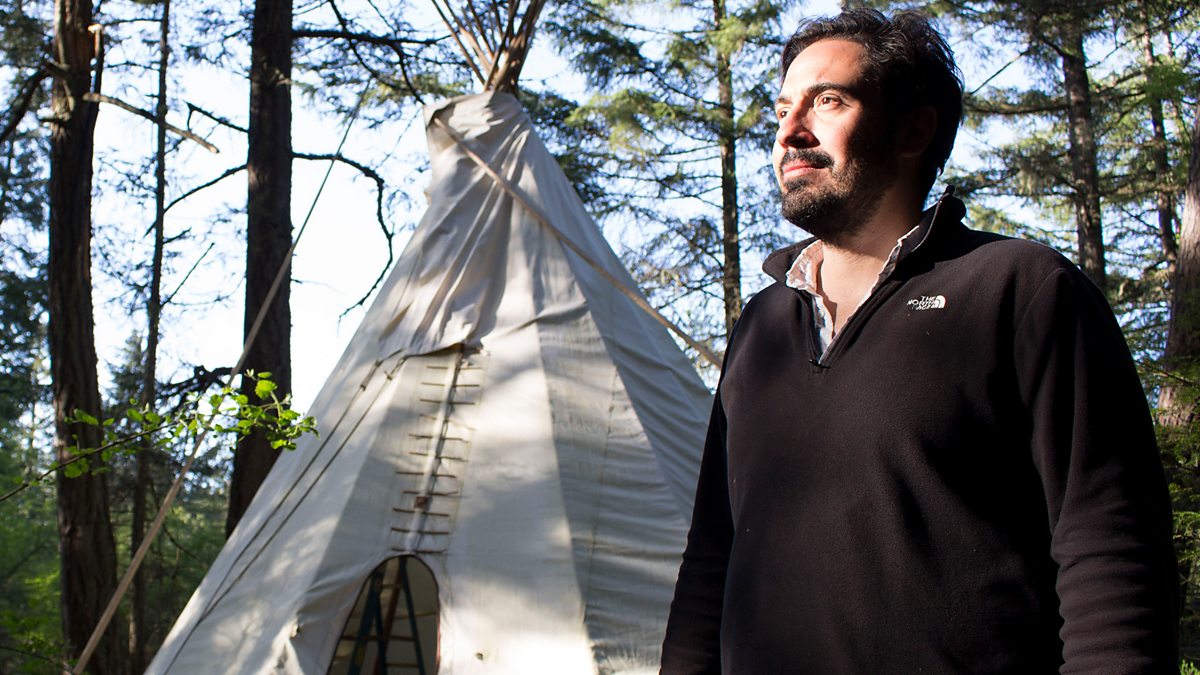 The reality behind Silicon Valley's glittering promise to build a better world.

I’m sympathetic with Jeremy’s views/concerns, but at the same time AI is here to stay and for those in the tech industry (like myself) we need to learn/understand this technology or be left behind.

Good program, and worth a moment of our time to consider the implications of what we’re doing.

this only works in the uk.

There’s a write up of the show on medium, including the interview with @jeremy, but I recommend to watch the episode regardless, just to see Jeremy Howards grand entrance on a mono wheel/skateboard thing.

I think the show tries to shed an honest light on the darker aspects of the disruptors of Silicon Valley, only the tax segment on Apple felt out of place for me, as it’s nothing unique to SV companies and just ordinary business practice.

The second half of the first episode is concerning AI and automation, where the interview with Jeremy Howard is followed by a very short and kinda unsatisfying interview with Sam Altman, as he advocated for universal basic income, while the interviewer still seemed to process the arguments of Howard.

The show closed with a visit to a reclusive Facebook exec in the wilderness, which carries an M4 in case the lower classes rise up eventually…

I’ll be looking forward to the second episode, in the hopes that it will build on the AI discussion. But I strongly disagreed with the conclusion of the journalist at the end of the first episode, that we need the politicians to get involved to either regulate or slow down the technological progress of automation. Instead, it would be best, if more people outside the SV techies would get involved and engaged in AI to help shape a future, where bullets won’t become the currency like the facebook exec seems to believe.