I know we talk a lot about how AWS is behind the power curve, but it looks like they finally updated to the newest generation of NVIDIA Tesla products. These include tensor cores built to maximize fp-16/fp-8 operations (common in DL contexts) at 120 TFLOPS.

However, all of the common frameworks use fp32 for computation. Here the V100 Tesla only provides 15 TFLOPS of compute power (for comparison, a 1080TI, the consumer product normally recommended, caps at 11 TFLOPS @ fp-32 (fp-64,16,8 are intentionally hamstrung for product segmentation).

Unfortunately, PyTorch does not currently allow a setting to change between fp32 and fp16 math (although it is supported by CUDA). Perhaps in the near future: 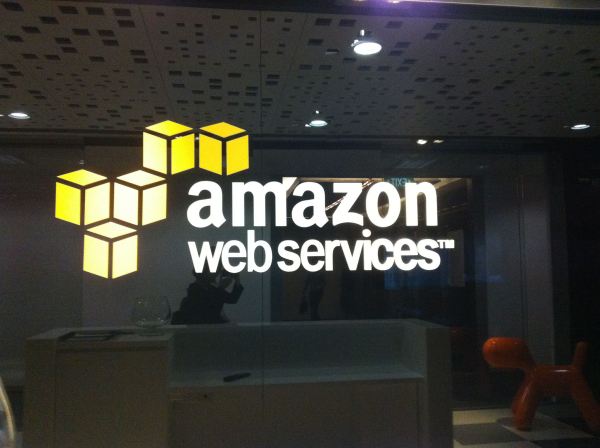 Amazon Web Services is the first cloud provider to launch new compute instances allowing developers to build applications that tap into Nvidia's new generation of Volta GPUs. These GPUs are designed to provide high-performance acceleration for...

The GeForce 10 series is a series of graphics processing units developed by Nvidia, initially based on the Pascal microarchitecture introduced in March 2014. This design series succeeded the GeForce 900 Series, and will be succeeded by cards using the Volta microarchitecture.

NVIDIA® Tesla® V100 is the world’s most advanced data center GPU ever built to accelerate AI, HPC, and Graphics.

Amazon EC2 pricing is based on instance types and the region in which your instances are running. There is no minimum fee and you only pay for what you use.

Thanks for the comments and links!

One thing to note - although the p3 isn’t much better than a 1080ti you can buy yourself, it’s much better than the p2. So if you need to use AWS, and need to run big models quickly, a p3 is a good option.