No problem! I don’t know if FAT32 can be an issue, the images are definitely pretty big (more than 4 gb). I personally would recommend installing it on a hard disk, it’s also going to be faster when you read images from disk. The driver on windows does not matter, when nvidia-smi outputs the list, you should be ready to go. Do you run into any error while following the tutorial?

ok,
i will create a partition on one of my drive and install Ubuntu fresh there,
then will report error messages here if any.

searching on Google, there are different ways to install/run Ubuntu 16.04 under windows 10
i found this one:

Install Windows Subsystem for Linux (WSL) on on Windows 10

Installation instructions for the Windows Subsystem for Linux on Windows 10.

is this compatible with what we want to do with docker/fastai afterwards ?
do i need the Ubuntu terminal window only ? or i need the full Ubuntu desktop ? How did you install it yourself ?

You definitely need a full Ubuntu system installed on your machine.It’s not working with virtual machines or the Ubuntu subsystem, because there is no way to pass through the GPU.

@kai Thanks for sharing your dockerfile and time.

The fastai tests and the lesson 1 notebook all ran fine for me when I built an image from your dockerfile.

To make it easier to poke around inside the container, I modified the dockerfile to get a terminal when the container starts.
So, for now I start the notebook using an alias placed in the container’s bashrc.
It is convenient to just ctrl-c to stop the notebook.

There is probably a more elegant way to get shell access and automatically start the notebook.
One such approach might be using attach.
My first attempt at attaching to the container from another terminal just mirrored the first session where I had manually started the notebook.

I have given up for now on trying to eliminate the Nvidia HDMI audio driver that takes over 8 of the 16 PCIE lanes on slot 1.
I rebuilt ubuntu on my compute box a couple of different ways.
After upgrading the motherboard BIOS, I found no option that helped.
The card just seems to want it that way.

Anyways, I yesterday I started Lesson 1.

Have you tried jupyter lab in lieu of jupyter notebook?
Supposedly it is now pretty stable.

I have partitioned my M.2 SSD drive to install Ubuntu 16.04.
When i enter nvidia-smi in terminal, i get the usual table with details (Driver Version: 384.130).
So i started to follow your tutorial, all fine until that line:

I need to put sudo in front first or else i can’t run it, but still i get these errors:

Reading package lists… Done
Building dependency tree
Reading state information… Done
Some packages could not be installed. This may mean that you have
requested an impossible situation or if you are using the unstable
distribution that some required packages have not yet been created
or been moved out of Incoming.
The following information may help to resolve the situation:

All previous commands in your instructions returned ok, i had to place sudo in front of some of them.

I can google that error above but prefer to wait for a while.

@Hugues1965 In case it might be helpful to you.
These are my notes from installing docker and nvidia docker 2.

I used these after nvidia-smi showed that my nvidia driver was well.
However, I did this on an 18.04 LTS server with nvidia-headless-390 installed.

Good luck getting things up and running smoothly.

remove need to use sudo for docker

log out and back in to re-evauate your group membership

@tthrift To acces the container you can also do the following: type docker ps on your host system. That will show you all running containers. The following command will open a new shell inside the container: docker exec -it b9c /bin/bash . The string b9c are the first 3 letters of the container ID. You just need to type as many letters as needed to identify a unique container. So just b would also be enough since I’m running only this one container.

@Hugues1965 It seems that docker is not installed correctly. What happens if you type docker info in a terminal and hit enter?

Hello from Docker!
This message shows that your installation appears to be working correctly.

perhaps you just need to

remove need to use sudo for docker

log out and back in to re-evauate your group membership

sorry. my bad. When I proofed my notes I missed groupadd.
corrected. thx

Do i need to type it like this or i need to change one of the 2 “user” for my user name ?

@Hugues1965 On my system a docker group already existed as well. Afaik, that should be ok. Apparently, $USER is a command line convenience that grabs the name of the currently logged in user from the environment. Any and all users that you add to the docker user group should not have to use sudo when calling docker. The links that I included give additional information.

In order to get rid of the blocking message: 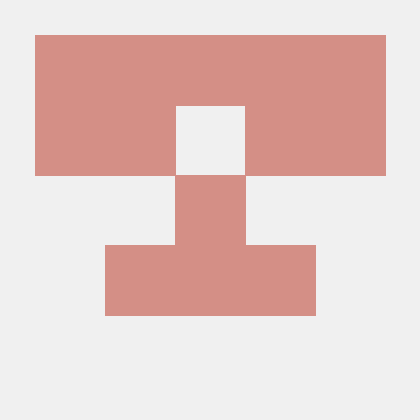 I did replace edge by stable in that file but the error message remains the same, !?!
i would really like to move on this week-end with Fastai course and tests…

i finally managed to install without docker by following the fastai papersspace script on this page:
http://files.fast.ai/setup/paperspace

Congratulations!
You got it done. Excellent.

Congrats! I guess the docker version is more complicated, the reason I use it is, that I want to isolate other environments from the pytorch/fast.ai installation. Have fun with the course!

i would have liked to use Docker too for the same reason, but after 3 weeks i had to get going.

But i will revisit it, i think the solution to my problem is simple, according to Docker admin, i had to remove my Docker CE installation first (it was the edge version) and re-install the Stable version.

But not sure why i ended up with the edge version, indeed my Docker.list file contained edge instead of stable.

Issue resolution is here for these who bump into the same thing:

I have got everything working with this docker file, so it is loading cats! Hooray! 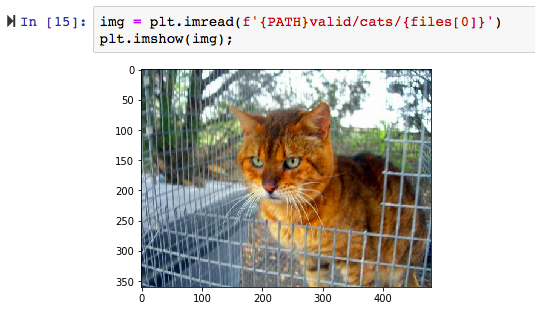 However,
I quickly run into a problem as I start in with the Convlearner. It downloads the resnet34 file correctly into the container, but it keeps throwing the same error (even after rebuilding).

Any hints? I am guessing there is data it is not seeing on the host or in the container.

Edit: I needed to run git pull as suggested by this thread.

Hi, I am a starter and running Lesson1.ipynb. It gives an error below: UnicodeDecodeError: ‘utf-8’ codec can’t decode byte 0xff in position 30: invalid start byte Do you know how I can fix this? Thank you.