I enjoyed your Medium post very much! Totally agree that developing intuitions through simple numerical experiments will make us better designers.

After looking at your animations, I wonder which architecture would generalize the spirals? That is, extend the spiral boundaries in the way we do easily and naturally. If a model cannot handle such a simple extrapolation, machine learning is missing some fundamental capacities.

(I do understand that *,+, and ReLU can only fit lines and polygons. But does this impose a fundamental limitation on what can be learned?)

Hi @Pomo glad you like the article! I recently listened to Lex Fridman’s interview with Ilya Sutskever and it made me think about how some of the visual abilities we take for granted can be transferred to neural networks. I don’t think there is a universal way of this transfer yet since we don’t know how our brain works. But there definitely can be ways to tackle specific small problems.

The universal approximation theorem tells us that neural networks can approximate any function. Take this spiral data as an example, we could give it some prior, say, we formulate it as a regression instead of a classification and let it fit the spirals. An even stronger prior is to manually tell it to fit a spiral-like function in polar coordinates. Of course, that defeats the purpose of letting it learn the form by itself. But you see, it’s hard to draw the line how much of prior knowledge we can give it.

As for the question of how we intuitively do this, I think what we do is just a kind of regression in our mind, so it’s not too different from pre-programming with a prior. We are more sensitive to simple functions that exist in our world. e.g. spirals in nature like a cyclone, spiral shells, galaxies, water swirl, or just in a math class. So I think given a certain task formulation and a certain number of examples, artificial NNs are capable of solving these specific problems.

I wanted to have a way of progressively making my architecture go deeper by a step and retrain (Adding res blocks/conv blocks etc). so I wrote a bit of code to let me do that. Here is the architecture graphs for some of the steps in the way. Note that these were generated as the program ran and not separately.

I feel this project can be extended by a lot. I will eventually try to add modularity and more flexibility to this project. If anyone wants to contribute please drop me an email or tag me here. msubhaditya@gmail.com 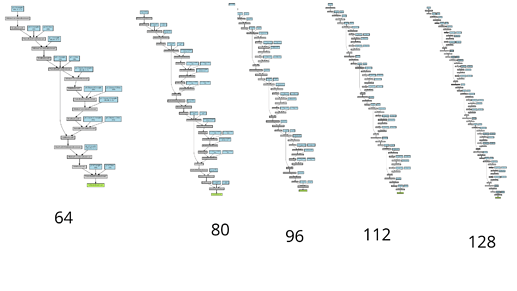 I’ve just released a medium post where I explain how to train a multitask learning model using fastai and pytorch. The MTL model predicts age, gender and ethnicity. 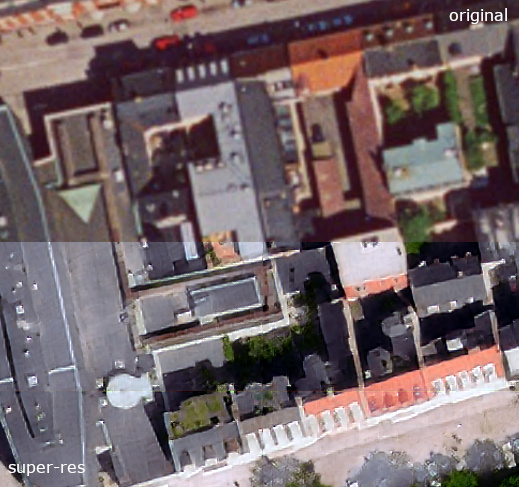 I tried using super resolution, based on lesson 7, to restore 20+ years old aerial images. Instead of a crappifying function I used the old images as input.
It all became a Medium post: (link)

I used what I learned in lesson 1 to create 2 image classifications.

The first was a coyote vs fox classifier that got 100% accuracy using 25 images for each animal. 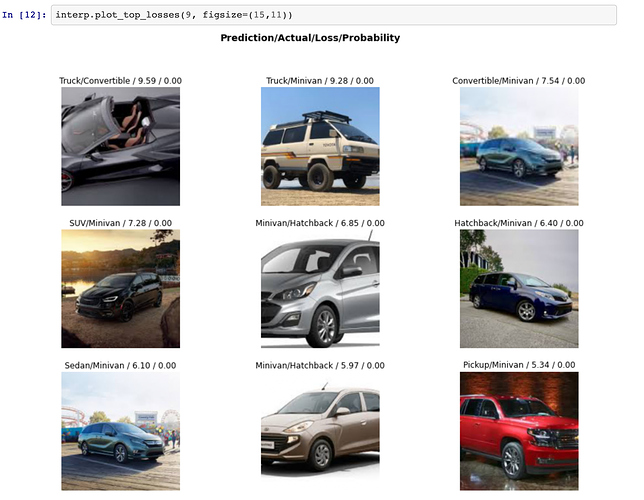 Just done my first lecture 2 assignment. Deploy a web app. You can download image of Beer or Kvas and my trained model can tells you is it a beer or kvas on image.
Beer or Kvas? Also make short video how it works https://youtu.be/gYRYwhp9gYc

but I’ve always been curious about how AlphaZero and Monte Carlo Tree Search worked so I wrote a blog post about it: http://joshvarty.github.io/AlphaZero/

In order to make things simple I looked at the easiest game I could find: Connect2. In Connect2 players alternate between placing stones on a board with the goal of getting two in a row:

Obviously this is super easy to win as Player 1, but it’s still an interesting game in that there is opportunity for wins, losses and draws.

The complete game tree is small enough that we can visualize it on a single page:

In my post I discuss the three main components of Alpha Zero:

Hey guys. I finished the first lesson a while ago and was thinking about how I should deploy my model. I looked into Render and found it fascinating. Although, I also kind of wanted to see if I could build a quickie desktop application locally just to see if my model works. Here is a link to the video. I hope some of you do find my little project useful. Willing to post the code if asked. Will post it to github soon though. Thanks! 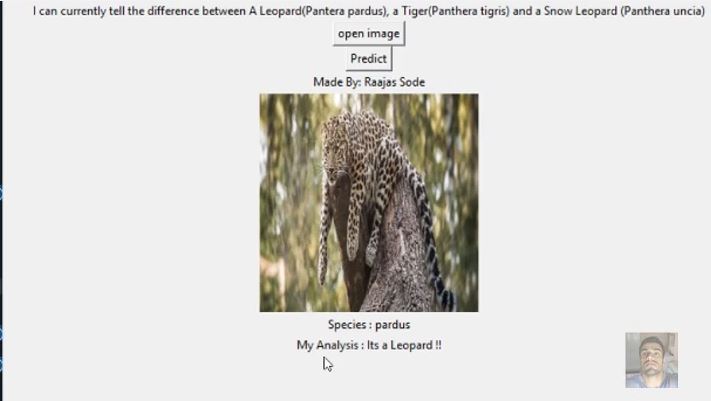 I just finished writing and recording a tutorial on the fastai2 DataLoader, and how to easily incorporate it with NumPy/Tabular data as a simple example. Read more here: DataLoaders in fastai2, Tutorial and Discussion

Thanks for putting together this presentation! I have been curious about RL ever since seeing AlphaZero’s chess innovations. This is the first time I was able to understand the RL method. Your choice of a simple example game was a great help.

It’s interesting that the human chess skill set is roughly divided into tactics and positional strategy, while RL divides the game into tree search and whole-board value. Policy seems to combine the two into a decision.

Thanks again for the enjoyable tutorial.

P.S. Do you know that your youtube video ends rather…abruptly?

Thank You for your work.

P.S. Do you know that your youtube video ends rather…abruptly?

Whoops, there’s actually a missing section that must have got lost when I exported the video or something. I’ll fix it today and re-upload later today. Thanks for the heads up!

I just deploy my second image classifier on Heroku.
https://china-green-tea.herokuapp.com/
It is tells you what type of the China green tea is it. It have only 3 types - Biluochun,Gunpowder green tea,Taiping Houkui. My idea was add 9 types of the green tea - but my model was not so good because of the images quantity and quality. Lesson learned - information for the training very important!

I have tested your model with two pictures, and your model predicted the correct answer.
Here is what I 've tested:

Wow! it works not even for me!
Thank you JonathanSum

Hi everyone! After going through the 3rd lecture I decided to try making a model for handwritten letter recognition. I used the EMNIST letters dataset and after a little fine-tuning on the resnet34 model I was able to get ~92% accuracy.
Here’s the jupyter notebook

I also went a further step and created a React web app that allows the user to draw any alphabet and test the model. (I discovered that the drawn letters had to be in a large size / cover the drawing scaffold significantly for better accuracy)

You can check out the hosted application on this link
Here’s the app in action!