Lesson 4 applied to Imitating other Reddit Users and Subreddits 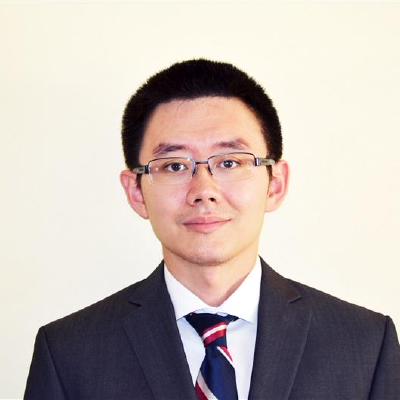 I basically replaced what Jeremy did in the Lesson 4 and language model notebooks and built a pipeline to download data from Reddit instead of using the supplied IMDB data. This program is split into two parts:

Part 1 is (understandably) giving mostly garbage results unless you can find a user who routinely makes very long and thought out posts.

Part 2 seems to be working better since I can download a decent amount of data from most large subreddits to train the model on.

Feel free to have fun and play around with these, but keep in mind I seem to be running into these issues:

Interesting application, thanks for sharing!