#Humor: French school to use AI to detect students not paying attention in class

I had to tag this post #Humor because just ROFLCOPTER !

The software Nestor uses students’ webcams to analyze eye movements and facial expressions and determine whether students are paying attention to a video lecture.
It then formulates quizzes based on the content covered during moments of inattentiveness.
(…)
He says Nestor won’t store any of the video footage it captures and, …, the data would also be encrypted and anonymized.
(…)
In addition to facial recognition and analysis, the software can integrate with students’ calendars to suggest possible study times, and track their online behavior to pick up on patterns.
If a student typically spends their weeknights watching YouTube videos, for example, Nestor could suggest that they instead spend that time studying.
(…) hopes to eventually launch an in-class version that would send real-time notifications to students whenever they’re not paying attention.(MUAHAHAHA!) 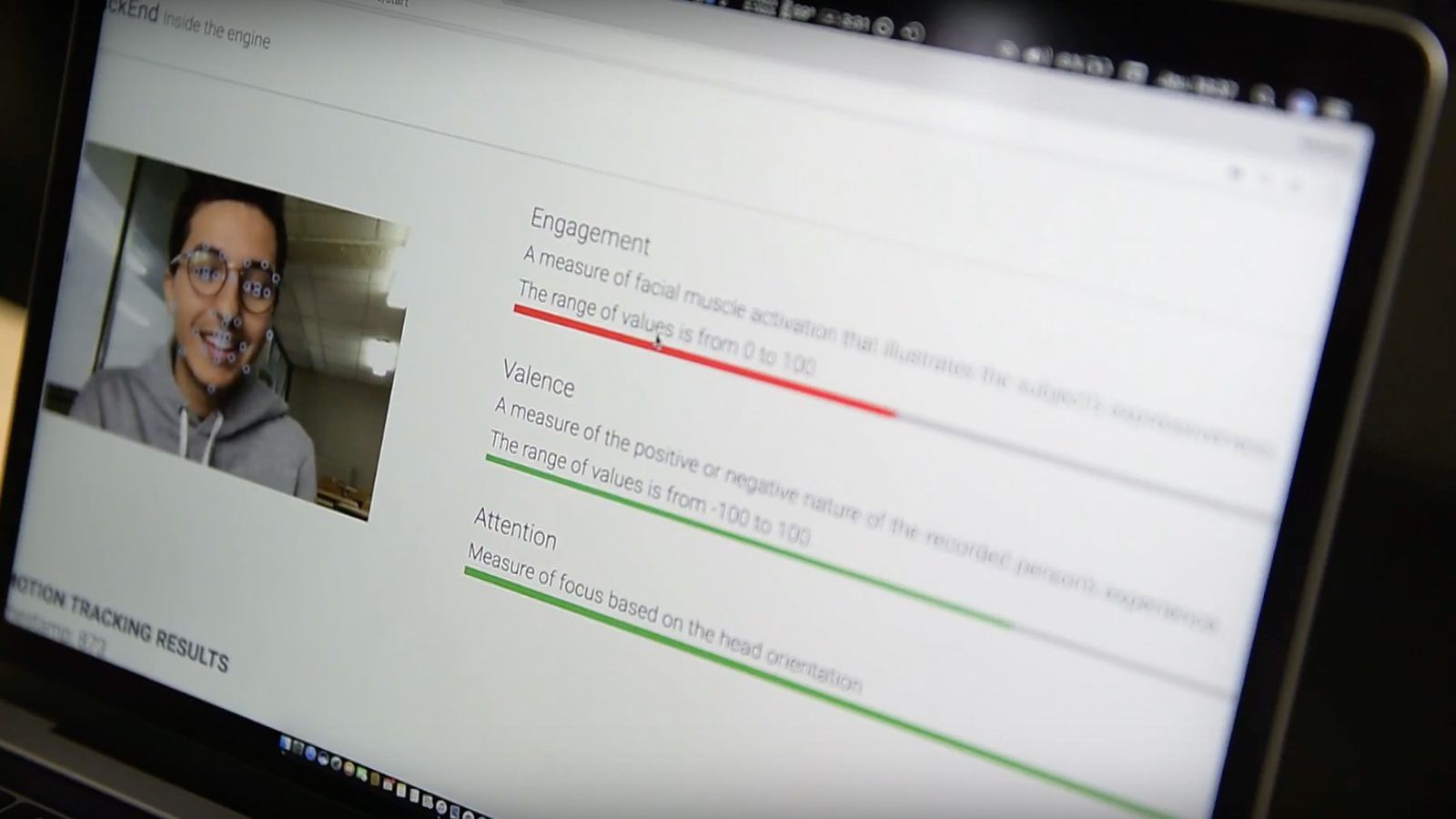 This French school is using facial recognition to find out when students...

A business school in Paris will soon begin using artificial intelligence and facial analysis to determine whether students are paying attention in class. The software, called Nestor, will be used...

Another great thing with Fast.ai is that after Lesson #1, you already have a AI Bullshit detector !

Beijing some school has already did that, they use class camera to capture students’ facial expressions, to find out if the class is interesting or boring, to impove the teachers’ teaching level!

I have no doubt some Chinese schools are seriously exploring that path.

But I left out the part of French context where:

It’s pure vaporware, targeted at gullible “journalists” with zero interest/skills in debunking those.

I remember in cs231n class, Feifei Li reminded everyone in the class that this class will be recorded by camera, those don’t want to show in the camera can sit in somewhere that can’t be captured by the camera.