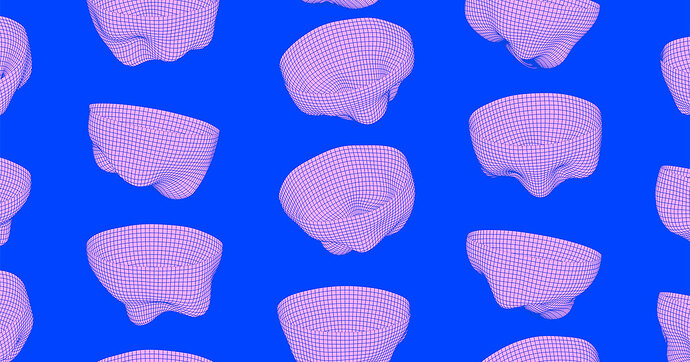 A New Link to an Old Model Could Crack the Mystery of Deep Learning | Quanta...

To help them explain the shocking success of deep neural networks, researchers are turning to older but better-understood models of machine learning.

The question we want to know the answer to is why neural networks are able to learn very flexible models in extremely high dimensions, ideally in a way that connects with training by (say) stochastic gradient descent. There are lots of heuristics, with varying amounts of empirical/theoretical support, but to the best of my knowledge none of that meets the lofty bar you have set for explaining why they work so much better than (say) SVMs in the way that Gauss-Markov justifies OLS.