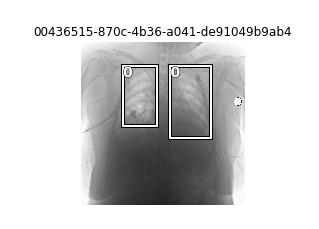 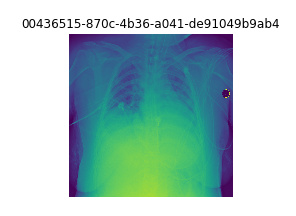 I haven’t been able to track down why that’s happening yet, but I though it was interesting.

Edit: This is fixed now

The bounding box stuff is not released - it’s under active development. I’d suggest holding off a week or two if you’re using it. No need to tell us about things that aren’t working here at the moment - we know it’s not working

Is there a way to see what is released versus what is being actively developed? I guess is there anything that you do want reported as not working as intended at this point or would you be interested in it if I had a solution identified for the issue or is it best to just stay out of the new library entirely for now.

That’s the only feature that’s being worked on right now. Anything that is documented (in docs.fast.ai) is stuff that you should expect to work.

Awesome, I will report things that are in docs.fast.ai then and I will try to give a better idea of how they should be fixed too. So far I have really had a good experience with the new library. I like the layout and I think the documentation is looking really promising so far.